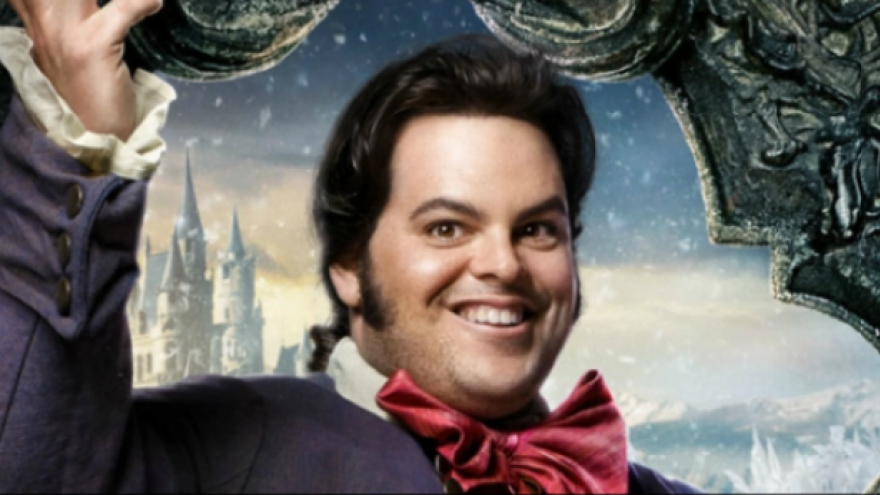 (CBS SF) — An Alabama theater is taking a stand against homosexuality by canceling a planned showing of Disney’s live-action version of “Beauty and the Beast” because it features a gay character.

The Henagar Drive-In in Henager, Alabama posted on its Facebook page that the previous ownership had scheduled the “Beauty and the Beast” movie but the new management would cancel the showing.

Earlier this week the film’s director, Bill Condon, revealed in a magazine article that LeFou, the bumbling sidekick of the main villain, Gaston, would be exploring his sexuality in the movie. “LeFou is somebody who on one day wants to be Gaston and on another day wants to kiss Gaston. He’s confused about what he wants,” Condon said.

Condon also teased a “nice, exclusively gay moment” at the end of the movie.

The live-action version of “Beauty and the Beast” is scheduled to debut in theaters on March 17.