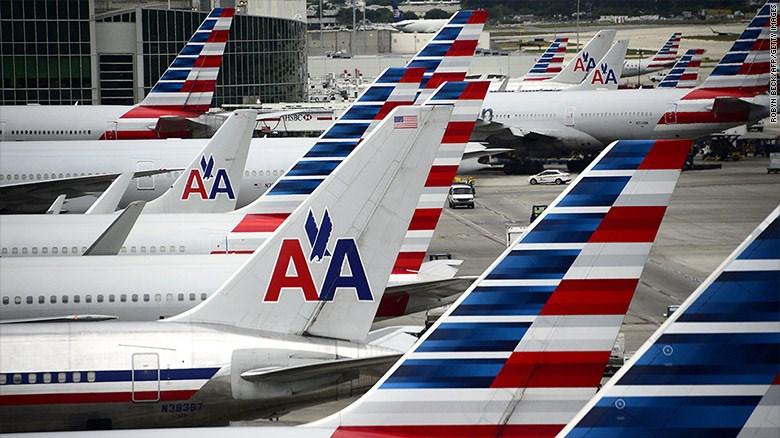 The system, known as Sabre, said the outage happened at about noon ET. It said about an hour later that its systems had recovered and "our aim is to quickly return travelers to their plans and airlines to normal ops."

It was not immediately clear how widespread the outage was. Passengers at John F. Kennedy International Airport in New York and at the airport in Long Beach, California, were among those reporting problems.

Sabre is the backbone of much of the airline and hospitality business. Introduced by American Airlines and IBM in 1964, the system is used by airlines, hotels and travel agents around the world to coordinate the sale of tickets and available rooms.

In August, Delta Air Lines lost power at its operations center in Atlanta, taking out computer systems for five hours. The airline had to cancel about 2,000 flights. The outage cost Delta about $150 million.