Airbnb host gets $5,000 fine for canceling over race 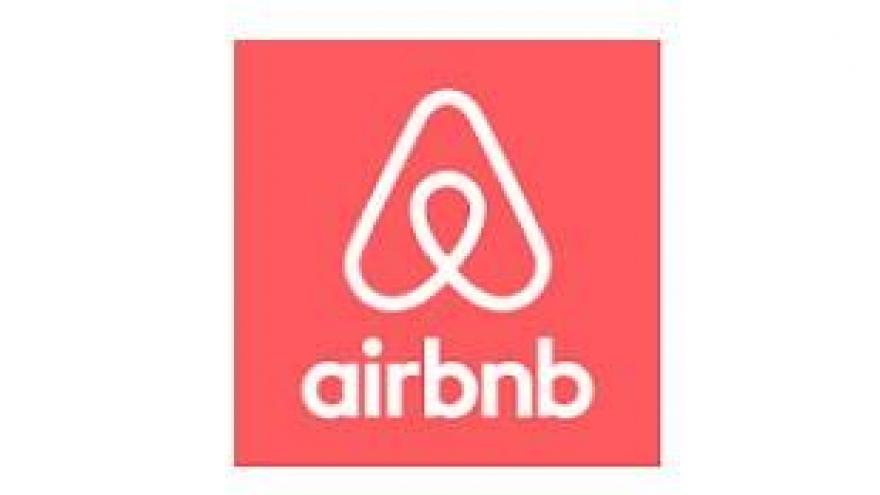 LOS ANGELES - An Airbnb host who canceled a reservation and told the guest, "One word says it all. Asian," has agreed to pay a $5,000 fine and attend a college course in Asian-American studies, officials with the California Department of Fair Employment and Housing said Thursday.

The guest, Dyne Suh, had booked the home as part of a ski trip with her fiancé and friends in Big Bear in February. When she was close to the house, Suh messaged host Tami Barker through the Airbnb app, but the host canceled the reservation after a dispute over additional guests.

Barker told Suh in a series of messages that she wouldn't rent to her if she were the last person on Earth.

"One word says it all. Asian," one of the messages said.

When Suh told Barker that she would complain to Airbnb, Barker wrote, "It's why we have Trump ... I will not allow this country to be told what to do by foreigners."

Suh, who posted an emotional video about the incident on YouTube, has said she'd agreed to pay $250 per night to rent the home and later asked Barker if two other friends could also stay at the house, which Barker agreed to. Suh sent Barker screenshots of text messages where she agreed to the additional guests, but Barker canceled the reservation.

As part of an agreement with state officials, Barker also agreed to personally apologize to Suh and perform community service at a civil rights organization.

A message left at a number listed for Barker was not immediately returned. Her attorney, Edward Lee, said his client was "regretful for her impetuous actions and comments" and is pleased to have resolved the matter.

Suh said in a statement posted on Facebook that she was pleased the settlement included Barker's agreement to attend an Asian-American studies course and hoped the settlement would encourage others to report discrimination.

"I hope that more victims of discrimination will feel encouraged to come forward with their own stories," Suh wrote. "Your pain is not insignificant and you are not alone."