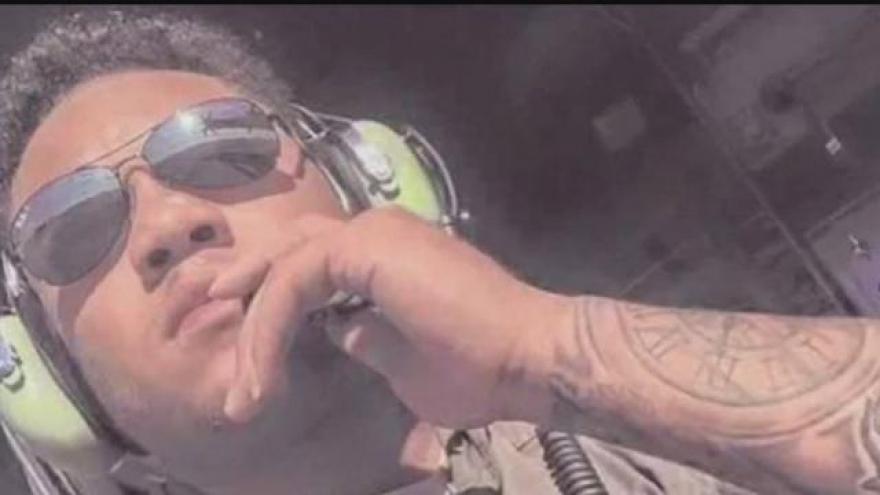 (CNN) - The crash of a huge C-130J cargo plane that killed 14 people in Afghanistan in October is being blamed on the misuse of a night-vision goggles case, according to a U.S. Air Force investigation report.

The flight crashed 28 seconds after takeoff from Jalalabad Airport near the Afghan-Pakistani border on October 2 as it was heading to Bagram Airfield.

The dead included the pilot, co-pilot, two loadmasters, two security team members and five contractors as passengers. Three Afghan guards on the ground were also killed when the plane hit a guard tower, said the report, which was released Friday.

The report revealed details of the unusual circumstances behind the crash, which it said was caused by a seemingly harmless item: a small, hard-shell, night-vision goggles case.

While the plane was on the ground loading and offloading cargo, the pilot placed the goggles case in front of the cockpit yoke, which is used to steer the plane during flight. The pilot put the case there to prop up part of the plane's tail -- the elevators -- to help the loading team deal with some tall cargo. The goggles case was never removed from the cockpit yoke. During the first seconds of takeoff, the plane's nose started to pitch up too far, so the pilot tried to adjust by moving the yoke forward. But the goggles case blocked the yoke.

The pilot "misidentified the ensuing flight control problem," the report said, "resulting in improper recovery techniques" by both the pilot and the co-pilot. The plane's nose pitched upward too fast, leading to a stall and a crash, the report said. The aircraft exploded upon impact, it said, and everyone on board died instantly.

"The blocking of the flight controls during loading operations is a non-standard procedure," the report said, "as such, there is no regulatory guidance to prohibit the act, or to address the proper placement and removal of the object blocking the controls."

The report said it was the responsibility for the pilot and co-pilot to remember to remove the goggles case, even though it might not have been on their checklist before takeoff.

CBS 58 News has a reporter talking with the family of Johnson-Harris this afternoon. Look for their reaction to the crash findings on the CBS 58 News at 4:30 and 5:00.