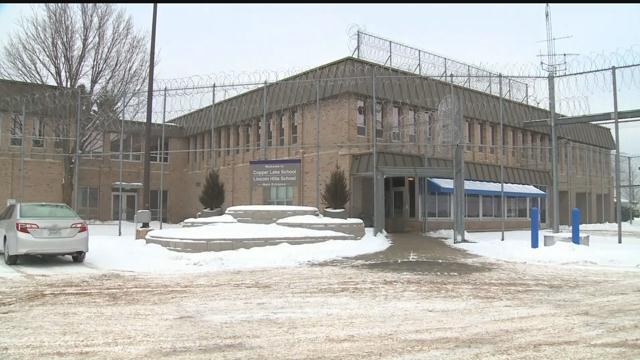 Wisconsin Attorney General Brad Schimel says it's possible that his office may charge one or more people in connection with alleged abuses against inmates at the Lincoln Hills juvenile prison.

Schimel also said Monday afternoon that his department may "step back in" and re-launch its own investigation that ended in April.

Then he did something that he's rarely if ever done. He said that charges could be coming before any paperwork has been file.

That's something activists in Milwaukee say they're excited about. At Urban Underground, Sharlen Moore said the statements give her hope that someone will be held accountable.

She is also a part of Youth Justice Milwaukee which is a group that's very critical of the approach to incarceration used at Lincoln Hills School.

"This is the first that we've heard so we can only hope that charges will come down," Moore said.

She said she has heard complaints about the facility for a long time and now she can only wait until a criminal complaint is filed to learn more.

"A lot of it has been physical, physical abuse that's been happening to the young people - things that children shouldn't have to go through," Moore said.

Schimel suggested during an interview with the associated press that the Wisconsin Department of Justice is looking at a lot of information before filing charges.

"We had developed some evidence in our investigation that may lead to some enforcement actions," Schimel said.

In fact, Lincoln Hills is being jointly investigated by the state and the federal government. A spokesperson for the Western District of Wisconsin's U.S. Attorney's office confirmed that federal agents are using a computer program to link incidents mentioned in hundreds of inmate interviews.

The Wisconsin Department of Corrections offered a statement saying only that they are fully cooperating with both the federal and state investigations.

Schimel declined to give details on the possible charges saying instead that the information would be released in a criminal complaint.

There is no timetable on when that paperwork will be filed.