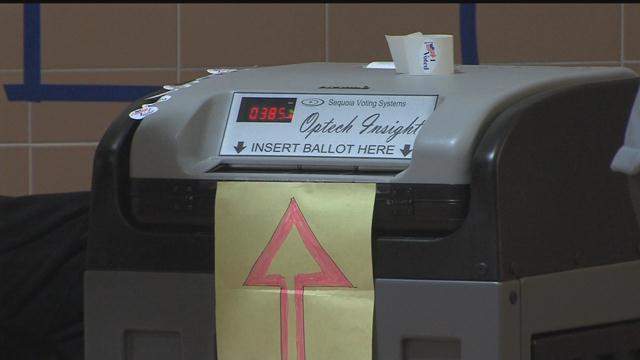 A Judge in Madison acknowledged there are potential issues with a recount of Wisconsin's presidential votes, but that with no clear and convincing evidence of a mistake, it's at the clerk's discretion how to conduct the recount.

"I am going to allow the 19 remaining counties to do the recount the way they want to," said Circuit Judge Valerie Bailey-Rihn. "I don’t have any authority to decide what is the best for those counties."

Green Party Candidate Jill Stein's campaign handed over $3.5 million dollars for the recount so as to determine if the Wisconsin electronic system of voting might have been hacked.

“I am very pleased with the Judge’s decision, particularly because she followed the law enacted by the legislature that sets the parameters for a hand recount. The outstanding effort of the Department of Justice attorneys and staff who worked on this case makes me extremely proud.”

Stein filed a second suit when elections officials acknowledge that the same machines would be used for the recount that were used on election night.

Kenosha County's Clerk has already come out and said they will do a hand recount.

That will mean a more expensive process between worker overtime and training.