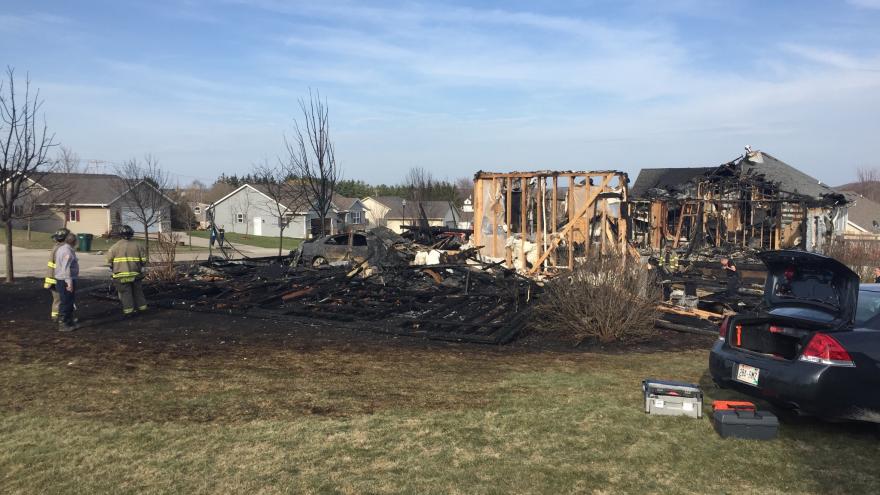 The call came in for a report of a fire around 2 p.m. on Odawa Circle. 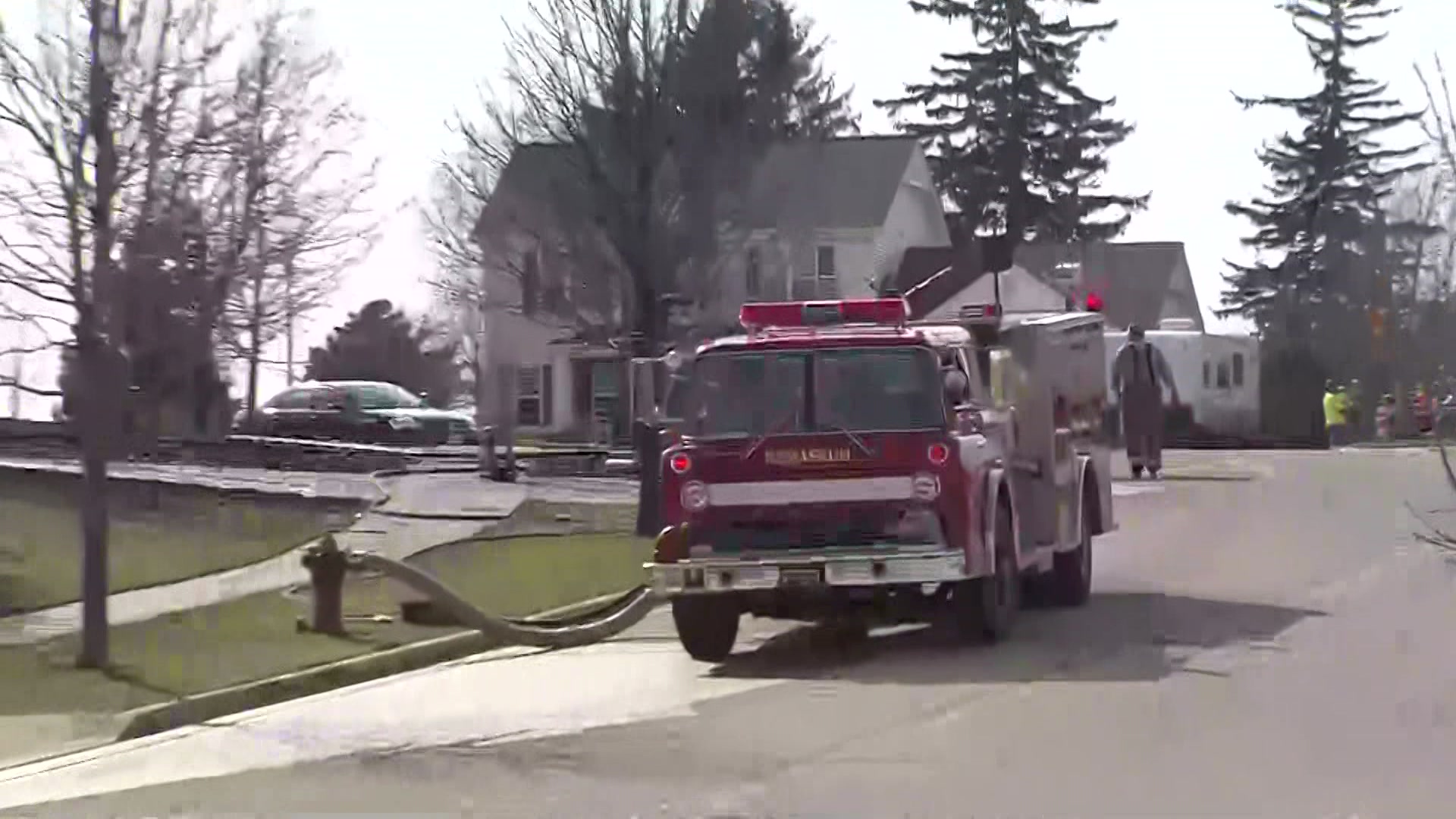 According to fire officials, two houses and a car were destroyed. At least five other homes were also damaged but there is currently no estimated total in damages. A home roughly 3 blocks away had fire damage to the porch due to embers blowing. 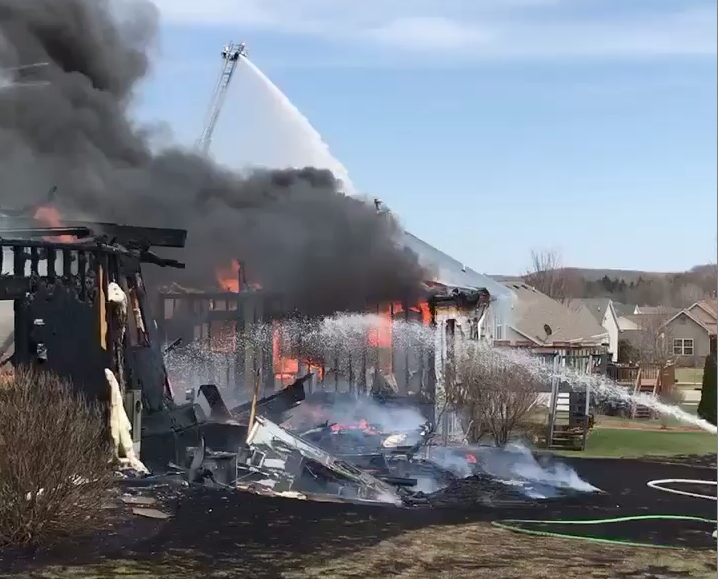 The cause of the fire has not been released yet. 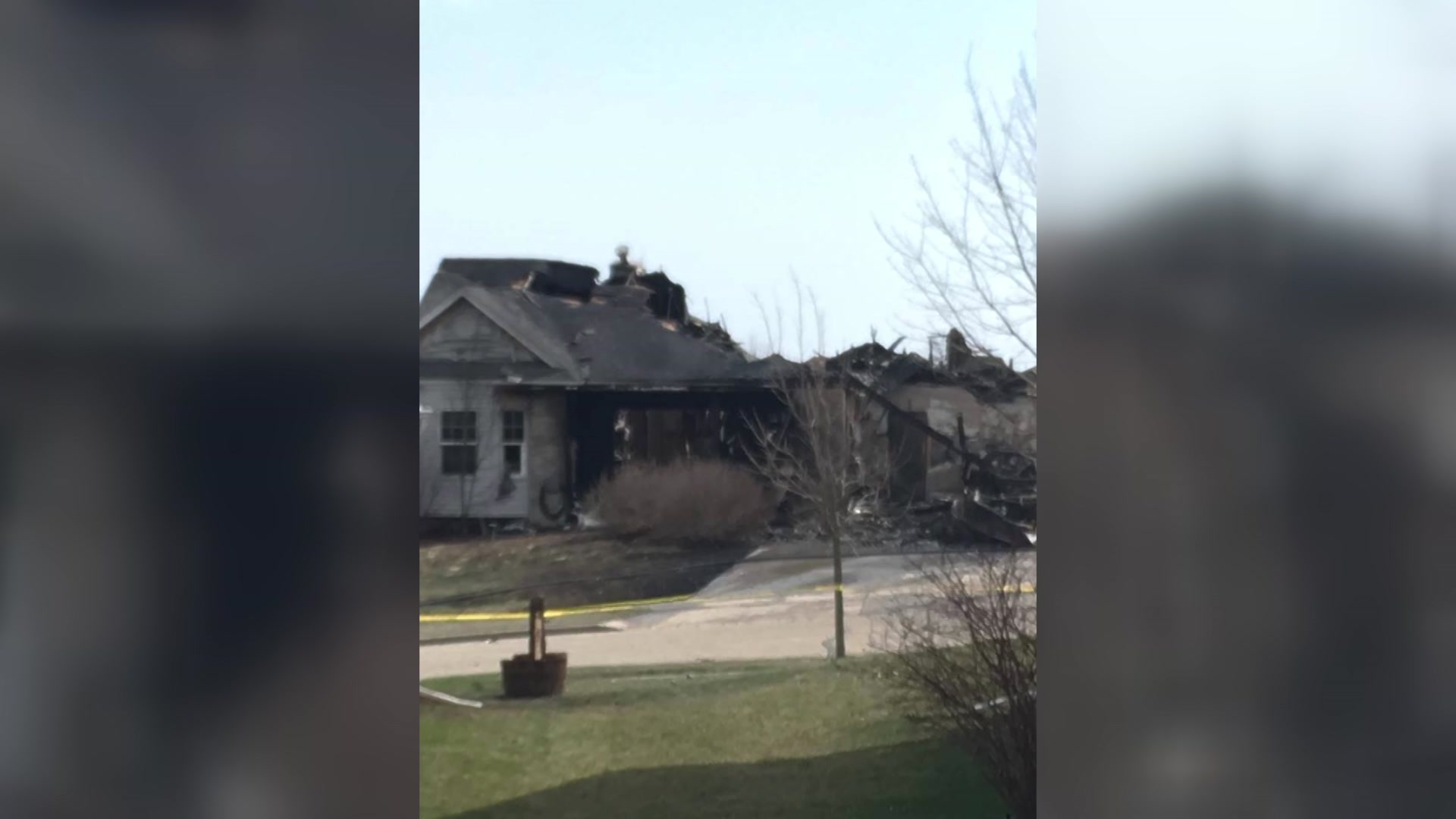