After Being on the Run for Over a Year, Tequila Cole Pleads Not Guilty to Intentional Homicide 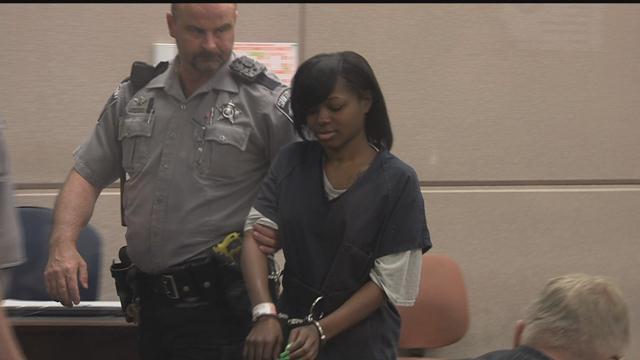 Tequila Cole pleaded not guilty and was ordered to stand trial during a court appearance in Milwaukee on Thursday morning.

The 21-year-old was on the run for over a year. She's accused of killing 23-year-old Alonna Thomas in a fight over a man back in 2014.

Cole is charged with first degree intentional homicide and faces life in prison if she's convicted.