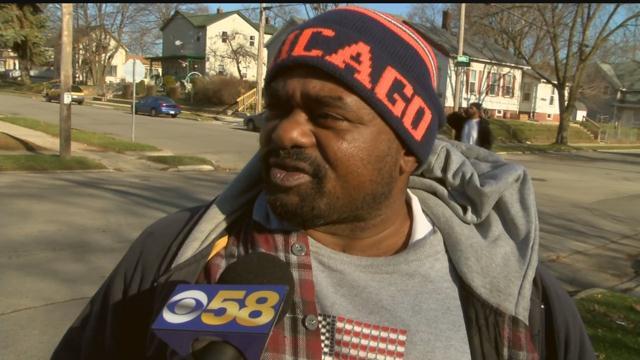 14-year-old accused of pistol whipping a man during an armed robbery could be charged as an adult for the crime, Racine Police said Wednesday.

Two other teenagers have also been arrested. A fourth is also wanted for questioning, according to a press release.

The youngest suspect is listed at 13-years-old. A 15-year-old is also being held. Both could be charged with "party to a crime armed robbery".

Racine police have not yet said if they've recovered the weapon used in the case.

The armed robbery happened on the 1200 block of Geneva Street sometime before 9 pm on Monday, according to a press release.

Two men - both in their 20s and siting in a parked vehicle - were approached by four teenagers, according to a press release.

The 14-year-old who had the handgun pointed it at the victims and demanded a bag, police said.

When he didn't get it he hit one of the men with the butt of his gun. He then took the bag and ran off with the group, according to a press release.

Police arrested three of the teens not far from the crime scene. Prosecutors could pursue adult charges, Racine Police said on Monday.

If authorities have recovered a weapon -  they also have not shared information on who that gun was registered to.