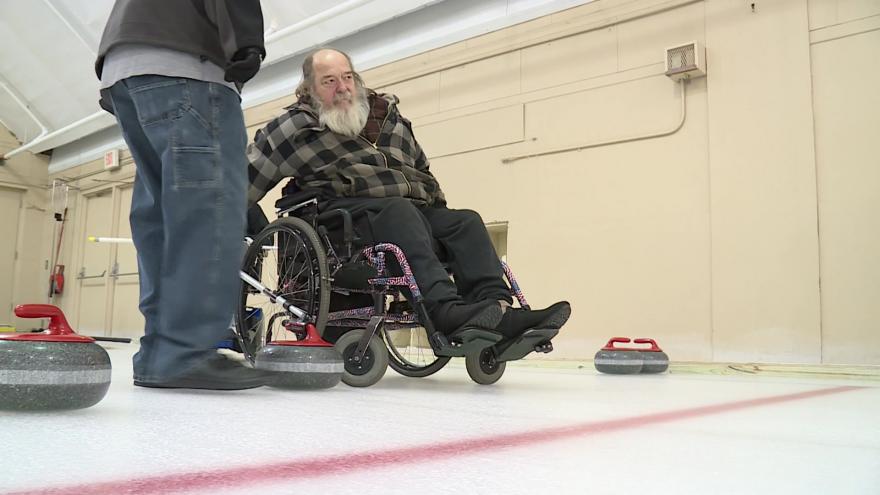 WAUWATOSA, Wis. (CBS 58) – With the Americans bringing home an Olympic gold medal in curling, the sport could see a new boost in popularity.

CBS 58 stopped out at the Wauwatosa Curling Club Monday morning and found some veterans in wheelchairs sliding stones. They’re doing what they call “adaptive curling” which allows people of all kinds of abilities to participate in the sport.

“We had one veteran that said, ‘boy, when I was up on the ice, I had no cares in the world.’ So it’s their opportunity to get out and enjoy what most of us take for granted,” said Wauwatosa Curling Club volunteer Allen Miller.

“Goes against each other and we try to beat ‘em. Give you a lot of oomph when you beat the guy,” said Harry Ibis, a veteran, and curler.

For more information about the Wauwatosa Curling Club and its adaptive curling program, please click here.