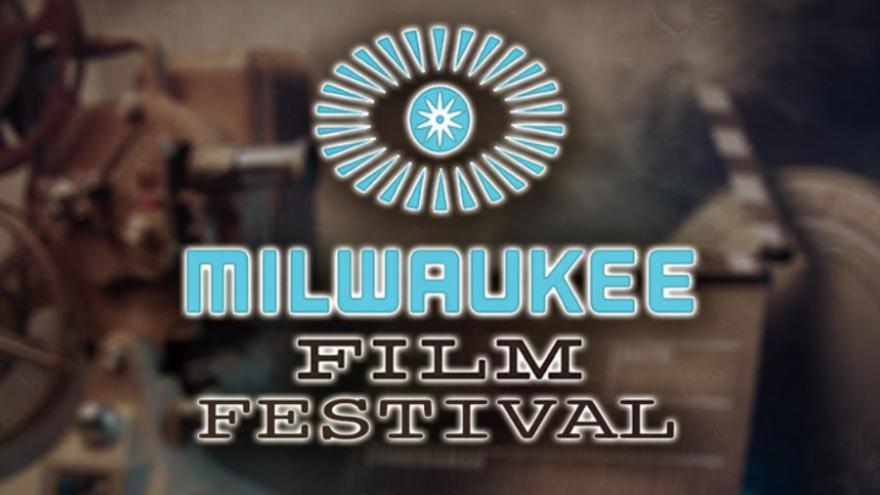 MILWAUKEE – "Adapted for your screen," Milwaukee Film announced Wednesday, Aug. 12, they will hold two 15-day virtual film festivals this fall as a way to bring the greater Milwaukee community together in film.

Though it will be held entirely virtually, the 12th annual Milwaukee Film Festival (MFF2020), presented by Associated Bank, will take place during its previously announced dates of Oct. 15-29.

Presented by the Froedtert & the Medical College of Wisconsin regional health network, the second Minority Health Film Festival (MHFF) will expand to 15 days, running from Sept. 10-24.

Excited to be bringing you TWO 15-day virtual film festivals this fall.

Learn more (pass/ticket prices, when they go on sale):https://t.co/DQV7vzgibt pic.twitter.com/yMWQHpq8I3

“This is a way for us to give our community some much-needed opportunities to connect and celebrate,” said Jonathan Jackson, CEO of Milwaukee Film. “Usually our fall events wrap up an incredibly packed season of festivals in our city – but this year, most of Milwaukee’s beloved fests have been canceled.

“We know our film festivals are better when we’re together, but we’re confident that we can deliver amazing experiences in a virtual space – full of discovery, wonder, tears, laughter and community,” he added.

Milwaukee Film will present both festivals through CineSend, a platform that has powered a number of other film festivals that switched their events from in-person to virtual. CineSend provides viewers the opportunity to consume content on their televisions through integrations with platforms like Amazon Fire, Android TV, Apple TV and ROKU.

According to a news release, in a year when minority communities have been highly impacted by both the coronavirus pandemic and the increasingly urgent fight against racism, Milwaukee Film believes presenting films and events that spotlight minority health to be critically important.

That importance, combined with the support of partners such as Froedtert & the Medical College of Wisconsin, led to a decision not only to move forward with a virtual MHFF, but also to greatly expand its length and scope.

More than 25 feature films and three shorts programs will pair with about a dozen events, all structured around themes of family, community and institutional health. The festival will also highlight health resources and ways for festival attendees to take action toward improving health outcomes.

“We started this festival last year thinking that we knew exactly how important it was to have conversations around minority health, and then 2020 happened,” said Geraud Blanks, director of Milwaukee Film’s Cultures and Communities program. “It turns out these topics are even more vital to explore after everything that’s taken place in the last few months.

“We see this festival as an amazing opportunity to leverage the power of film and conversation – and turn it into action,” he noted. “A lot of people have seen the impacts of the coronavirus and of racism on our community and wondered what they can do. Our hope is that, if you take part in the Minority Health Film Festival, you’ll have more of the tools you need to help change things for the better.”

Festival attendees will be able to purchase either passes to access all virtual content or tickets to view individual films.

MHFF passes are available starting Monday, Aug. 24, through Monday, Sept. 7. Passes will be $19.99 for Milwaukee Film Members and $24.99 for the general public. For every pass purchased, Milwaukee Film will donate a pass to a community partner organization.

Individual tickets will go on sale starting Thursday, Sept. 10, the first day of the festival. Tickets will be $.99 for Milwaukee Film Members and $2.99 for the general public.

All tickets and passes will be sold online only and may be shared among members of the same household. The full lineup of films and events will be announced in late August.

Like arts organizations throughout the country, Milwaukee Film has had to learn how to adapt to a world in which people can’t safely gather to enjoy experiences together. With the closing of theaters throughout the region in March, including Milwaukee Film’s Oriental Theatre, and reductions in staff and budgets in July, the fate of the 2020 Milwaukee Film Festival was in question during the early days of the pandemic

“This spring, we struggled with trying to make the best decisions for our staff, our industry and our community,” Jackson said. “It came down to this: The Milwaukee Film Festival is the core of everything we do, and if we can safely have a festival, then we’re having a festival.

“The incredible thing about having a film festival virtually is the opportunity we have to reach a vast number of people that we’ve never reached before through the accessibility provided by these new digital platforms,” he added.

The campaign theme for MFF2020 will be “Adapted for Your Screen,” a nod both to the change to a virtual platform and to the rich artwork created by local artist Jade Watring, which features technicolor butterflies emerging from a fantastical chrysalis.

“Oddly enough, we decided in early 2019 that this year’s theme would be built on the idea of transformation, and we had drafts of Jade’s beautiful artwork in February,” noted Jackson. “Highlighting the adaptations that take place in nature was eerily on the nose.”

Though MFF2020 will offer a slimmer set of film selections than in 2019, Milwaukee Film is confident there will still be something for everyone, and attendees will also have many opportunities to interact with filmmakers. With films being offered on demand, at a lower price point and without location restrictions, film fans will have more choices than ever before to view all the titles that spark their interest.

MFF2020 attendees will also be able to purchase either passes to access all virtual content or tickets to view individual films.

Individual tickets will go on sale starting Thursday, Oct. 15, the first day of the festival. Tickets will be $5 for Milwaukee Film Members and $8 for the general public.

All tickets and passes will be sold online only and may be shared among members of the same household. The full lineup of films and events will be announced in early October.

Milwaukee Film memberships start at $75 for individuals and $125 for dual memberships, with discounts available for students and seniors. All memberships include great year-round benefits and support Milwaukee Film’s year-round film, education and community outreach programs. Full details on the membership program can be found by CLICKING HERE.