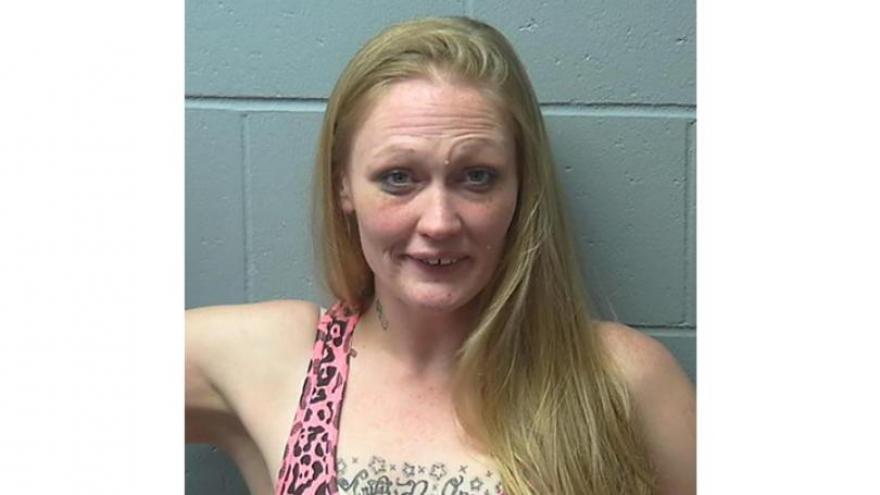 ADAMS, Wis. (WSAW) -- An Adams County woman faces charges after a disturbance at a convenience store on Monday.

According to a post on the Adams County Facebook page, deputies were called to the Kwik Trip in Adams for a woman causing a disturbance. When deputies arrived on the scene, they found 39-year-old Jessica Menning under the influence of a narcotic.

A search of Menning revealed 4.9 grams of suspected methamphetamine.

Deputies are recommending Menning be charged with possession of methamphetamine and disorderly conduct.