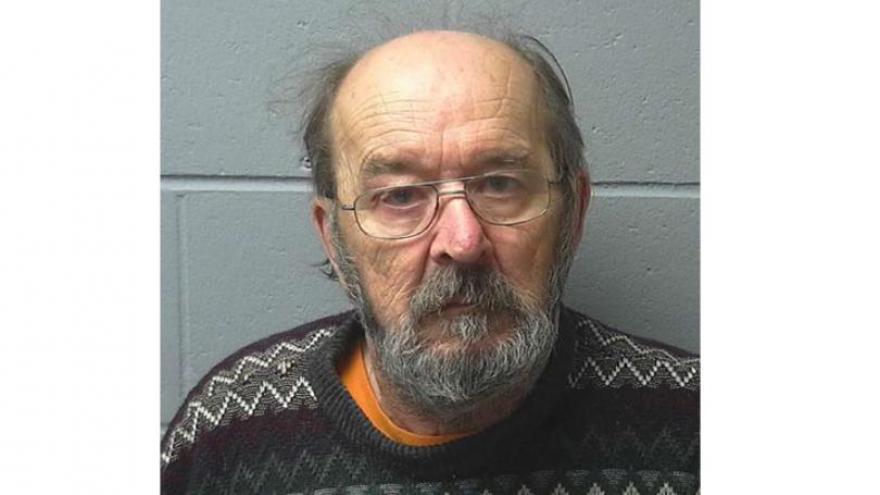 According to court documents, Zweifel said he touched one of the alleged victims without her permission. Investigators said the other alleged victim could not make decisions for herself.

Zweifel is expected to be charged with two counts of second-degree sexual assault of a mentally ill person. He's due in court Sept. 26.