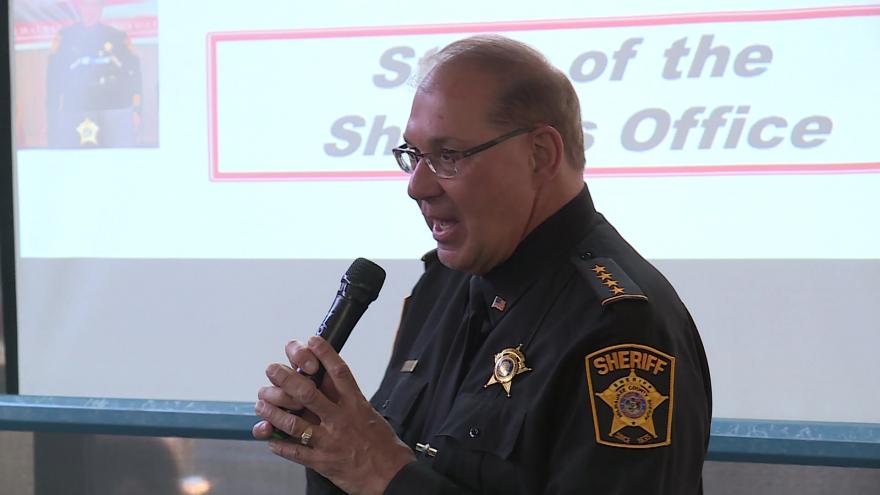 The acting sheriff has led the department since former Sheriff David Clarke stepped down in December.

Governor Scott Walker announced earlier in April that Schmidt will serve the remainder of Clarke’s term.

Judge John Siefert and Earnell Lucas have both said they want to become the next Sheriff. The primary is in August and the election is this November.