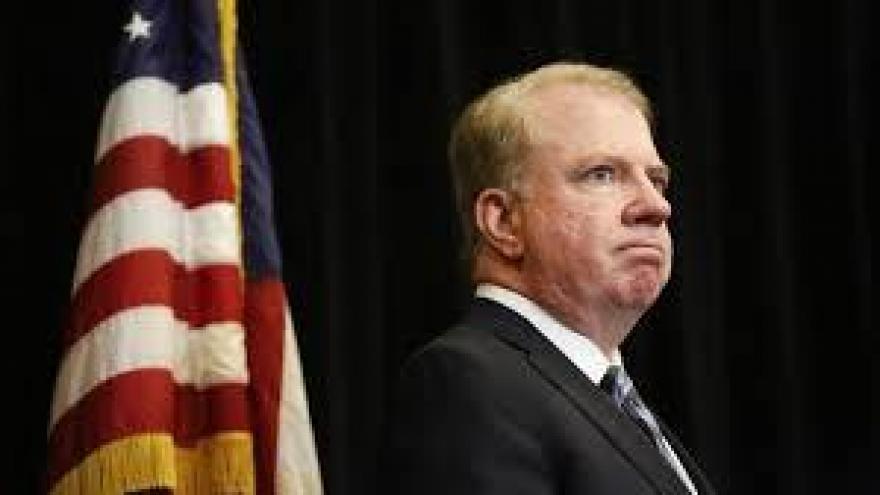 (CBS NEWS) SEATTLE -- A man who has claimed that Seattle Mayor Ed Murray sexually molested him in the 1980s has revealed his identity.

The Seattle Times reports that the man’s lawyer identified him as Delvonn Heckard, a 46-year-old from the south Seattle suburb of Kent. He was identified only by his initials in a complaint filed this month.

Murray has categorically denied the allegations and said he didn’t know who “D.H.” was. Heckard’s lawyer, Lincoln Beauregard, says he and his client were mystified by that. Heckard told the newspaper he decided to go public because he has nothing to hide and did nothing wrong.

A spokesman for the mayor said he had no immediate comment. Last week his attorney said a medical exam refutes claims included in the lawsuit and called for the suit to be thrown out.

Murray has also denied allegations that he abused two other men.