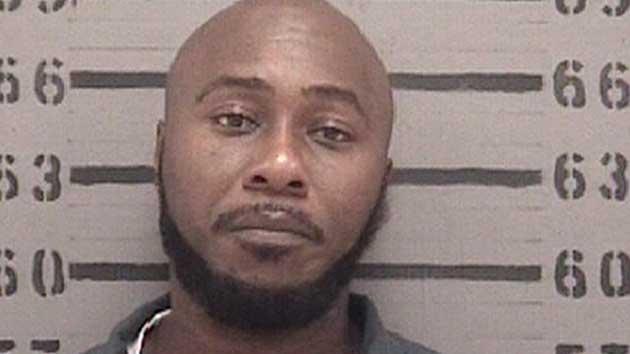 A Milwaukee man accused of shooting his ex-girlfriend, and her son, in July is in custody in Georgia.

In early September, McKee told us what happened to her, and her son. Bays was at her house on July 20th and everything was fine until her son got home. McKee said Bays was picking on, and questioning, her son. She asked bays to leave, but he went in to a bedroom instead and called for McKee's son.

"And he just pulled out the gun, shot him first in the shoulder, then shot him again in the face when he was laying on the ground," McKee recalled. "And then he turned and shot me three times."

The Milwaukee Police Department issued an alert for the public's help finding Bays and the District Attorney's office filed charges related to the shooting. No word on when Bays will be brought back to Milwaukee.