Aaron Rodgers will Not Play in the Pro Bowl 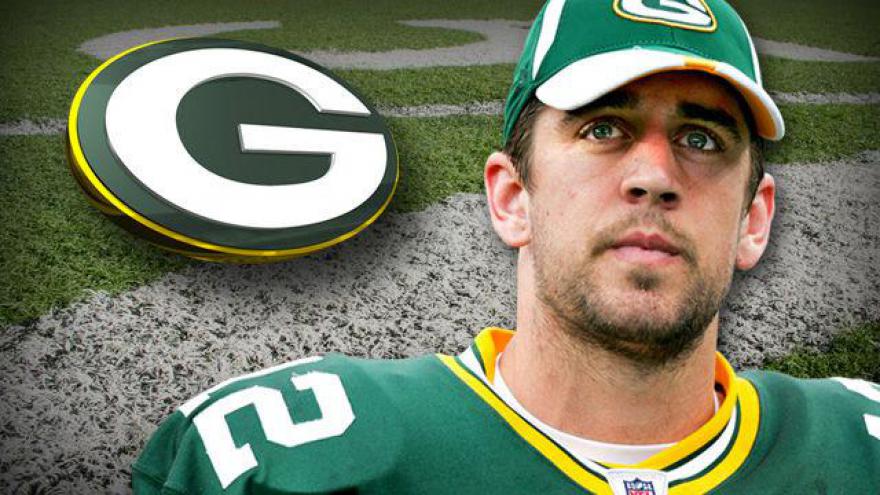 #Redskins QB @KirkCousins8 has been named to the 2017 #ProBowl! He will replace Packers QB Aaron Rodgers.

This comes after Green Bay Packers T David Bakhtiari was named to the Pro Bowl roster, the league announced Monday. He replaces Philadelphia Eagles T Jason Peters, who is unable to participate due to injury.