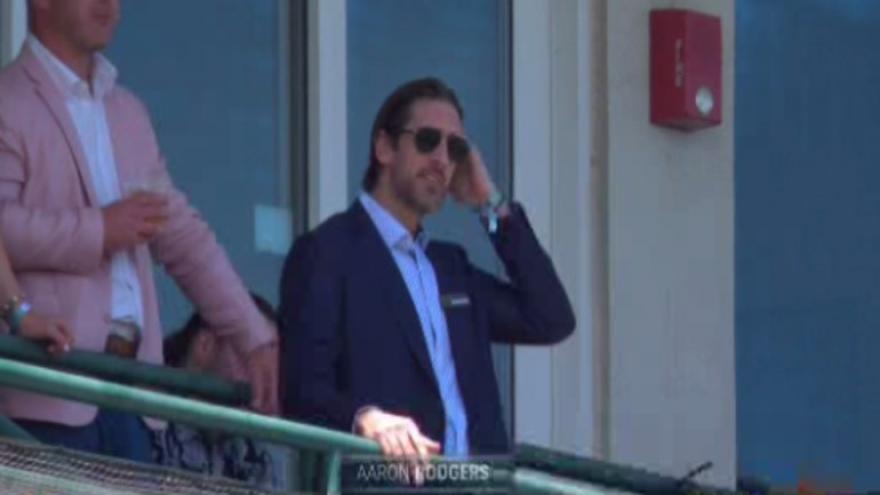 LOUISVILLE, KY (CBS 58) --- All eyes aren't just on today's horse race at the Kentucky Derby. Green Bay Packers quarterback Aaron Rodgers was spotted at the Louisville race with Shailene Woodley on Saturday, May 1. 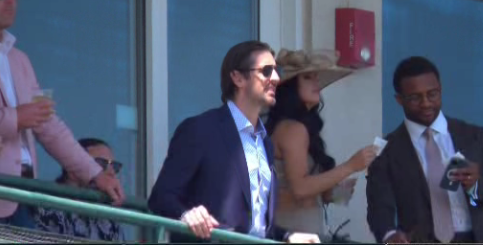 Recent reports state Rodgers has indicated he doesn't want to return to the Packers. General manager Brian Gutekunst said he has no plans to trade Rodgers.

Green Bay Packers' President and CEO Mark Murphy recently responded to reports of quarterback Aaron Rodgers not wanting to return to the team.

"Brian Gutekunst, Matt LaFleur and I have flown out on a number of occasions to meet with Aaron," Murphy wrote. "We are very much aware of Aaron's concerns and have been working with him (and his agent Dave Dunn) to resolve them. We remain committed to Aaron in 2021 and beyond. He is not only a tremendously talented player, but has developed into a true leader for us."