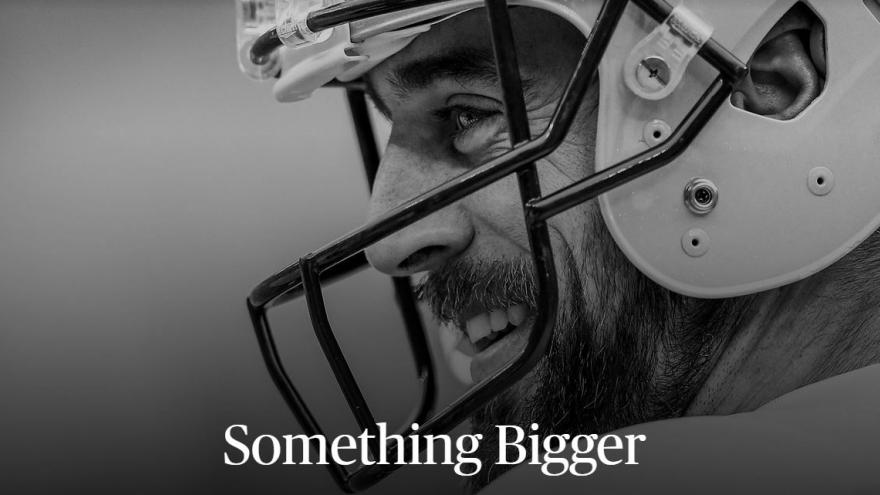 GREEN BAY, Wis. (CBS 58) -- Green Bay Packers quarterback Aaron Rodgers has penned an article in The Players' Tribune called "Something Bigger". In the article, Rodgers discusses his family connection to the military and a natural partnership with the Wounded Warrior Project.

Rodgers talks about how his grandfather, whose plane was shot down during World War II, shaped his views, "So as far back as I can remember, an appreciation for the military is something that's always been part of me."

He also discusses his admiration of injured veterans, "But what really struck me was that despite their injuries, some of them couldn’t wait to get back to active duty. They were pleading with their doctors to help them so they could rejoin their units and continue fighting."

At the end, Rodgers says there is more to be done to help our wounded veterans, "The least we can do is work to create an environment in which they can come back after serving and experience those same freedoms to the fullest and live their lives on their own terms."