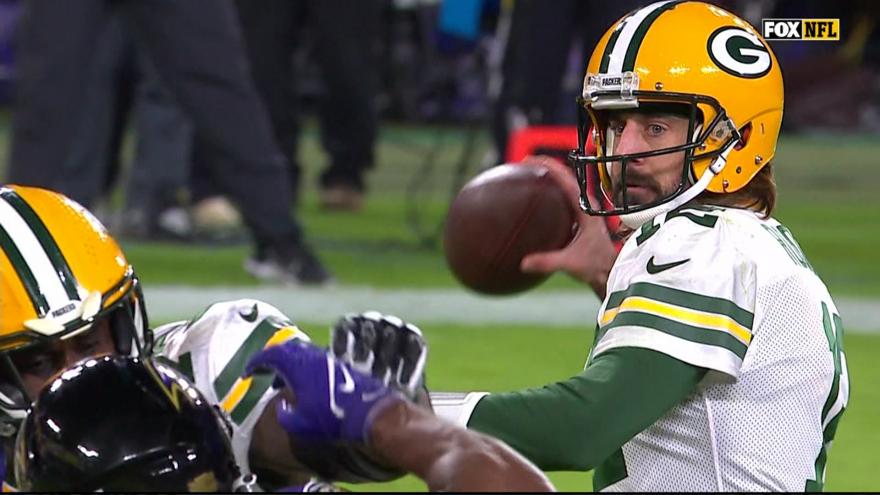 That passes Favre and Forrest Gregg for the most in franchise history.

Rodgers will be joined by Davante Adams and Kenny Clark in the Pro Bowl.

Adams makes the cut for a fifth straight time, while it's Clark's second time.