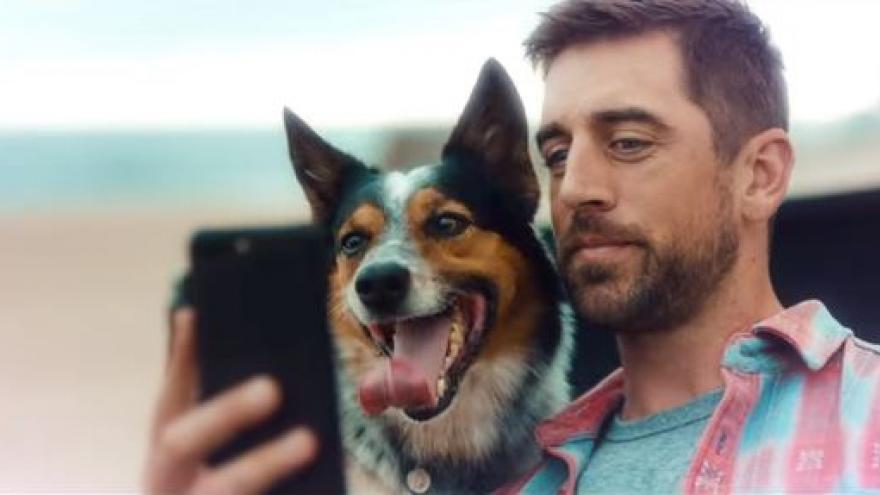 It wouldn’t be a new football season if State Farm didn’t have a new commercial featuring Aaron Rodgers and Clay Matthews. The new commercial created for the 2017, 2018 season shows that State Farm understands they aren’t just insuring consumers’ things; they are protecting people’s most treasured possessions.

The new commercial kicks off on Sunday, September 10debuting on CBS during the noon games. The commercial named “Together,” features Aaron and his dog Rigsbee recalling the memories they’ve shared together after Clay has a mishap with a drone and Aaron’s truck.