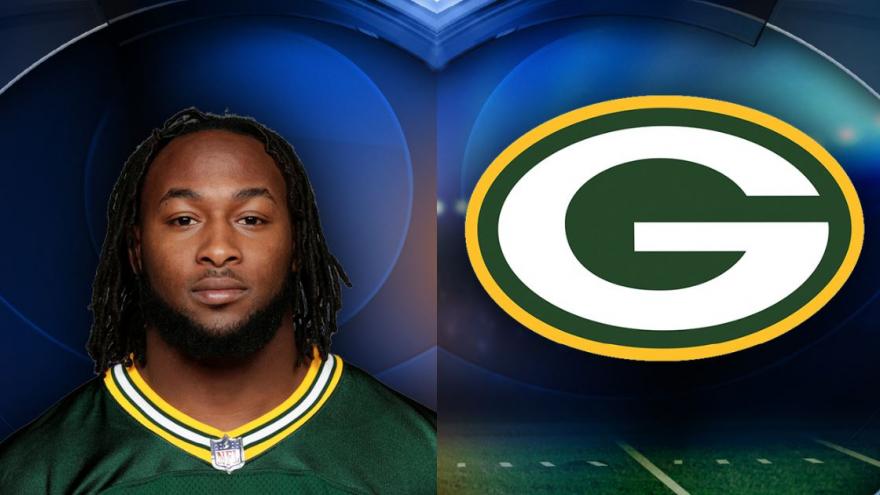 GREEN BAY, Wis. (CBS 58) -- Just under two weeks since Aaron Jones tweeted his intentions to return to Green Bay, General Manager Brian Gutekunst and the Packers made it official and re-signed Aaron Jones to a four-year deal on Friday, March 26.

Jones' new contract is a 4-year, $48 million contract that includes a $13 million signing bonus. The Packers starting back rushed for 1,104 yards and nine touchdowns and also caught 47 passes for 355 yards and two touchdowns last season.

Jones, who was originally selected by the Packers in the fifth round of the 2017 NFL Draft, has played in 54 games with 42 starts over the past four seasons. The University of Texas El Paso selection has recorded 3,364 yards and 37 rushing touchdowns on 651 carries (5.2 avg.) and hauled in 131 receptions for 1,057 yards (8.1 avg.) and six TDs. Jones is one of only two players in league history to post 3,000-plus rushing yards and 35-plus rushing TDs with an average of 5.00-plus yards per carry in their first four seasons in the NFL, joining RB Jim Brown (1957-60).

For more information on the re-signing, click HERE for the official release from the Green Bay Packers.