A track team without a track? Johnson Creek competes at D-3 sectionals 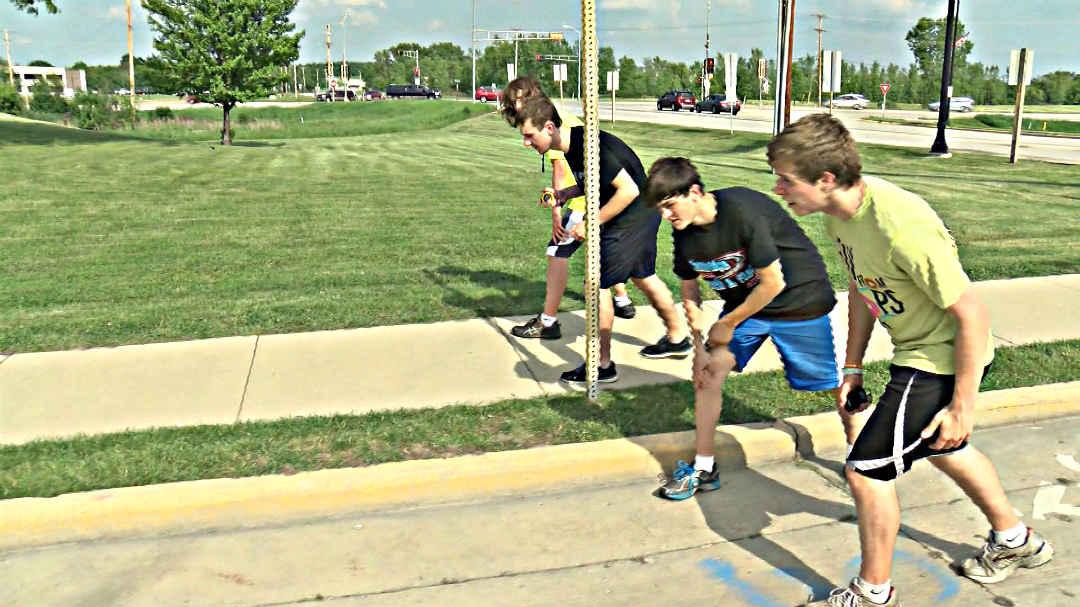 However, the team practices without a track.

Instead, you can usually see them working out the in street or on their football field.

The team relishes in their \"David vs Goliath\" mentality as a smaller team without the typical facilities, but they'd still like a track of their own.

They're hoping to get a track soon because in April of 2014, the Johnson Creek School District passed an $18.9 million referendum to build a new educational facility, but that wont include athletic facilities.

That is why donations are now being taken and the district is trying to sell the naming rights of what would be the new the field.

On June 24th, the district is kicking off the Athletic Fields Capital Campaign at the Johnson Creek Community Center.