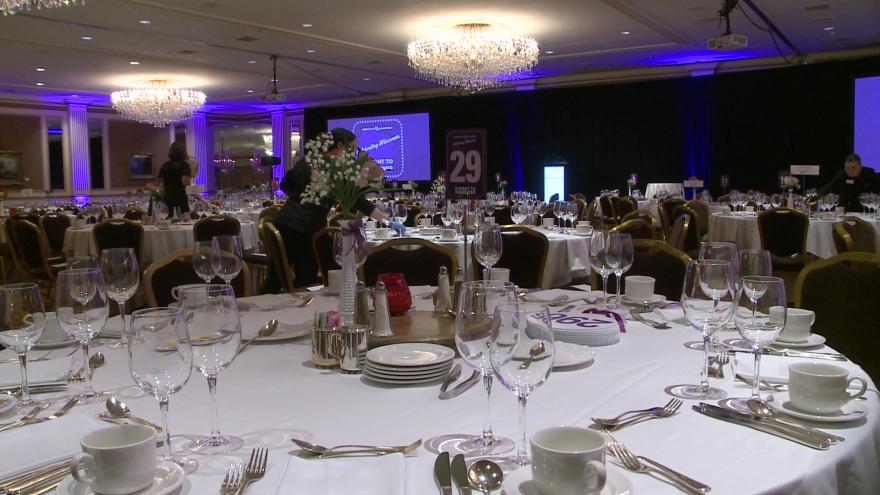 MILWAUKEE (CBS 58) -- Hundreds turned out for a gala and fundraiser in Milwaukee Tuesday night, in an effort to raise awareness around Alzheimer's disease.

The Alzheimer's Association hosted the event at the Pfister Hotel, calling it "A Night to Remember."

Organizers say events like this are critical in their battle against a disease that affects so many.

"Alzheimer's disease, while it's sixth leading cause of death, it's the only one for which there's no way to prevent, cure or even slow progression of the disease," said executive director Dave Grams.

Proceeds from the event will support several programs provided by the Alzheimer's Association, including support groups, outreach and education.