A nanny cam picks up a burglary, police need your help 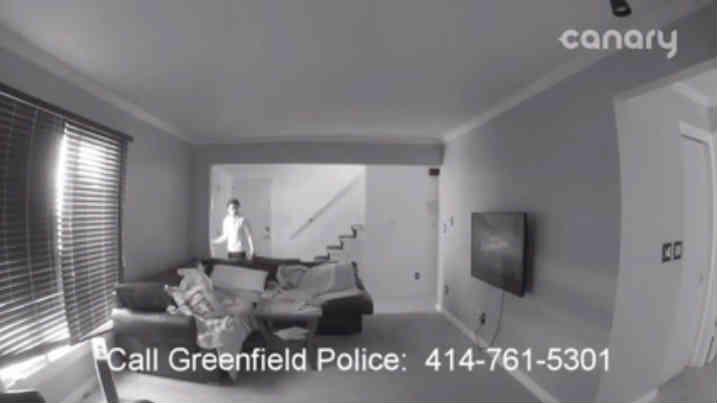 Greenfield Police still need your help tracking down three people who broke into and stole items from a home near 35th and Layton.

A homeowner put in a nanny cam to watch their kids when they got home from school, but instead captured a break in.

Police say the first person goes in through the second story window. The video shows one of the suspects coming down the stairs with a gun. They then let their accomplices in the front door.

This happened during the day around 11 AM. In five minutes they stole jewelry, a firearm, TV's, I-Pads, and video games.

Detective Sgt. Chris Deglopper, Greenfield Police says, "It's rare that we get to see a burglary occurring, when you watch the video you see a young man coming down the stairs with a gun in his hand. It's very concerning as a homeowner and as a police officer, it's scary."

Police say this is an odd area for this crime, because no other homes were burglarized. If you recognize the individuals in the video call 414-761-5301.