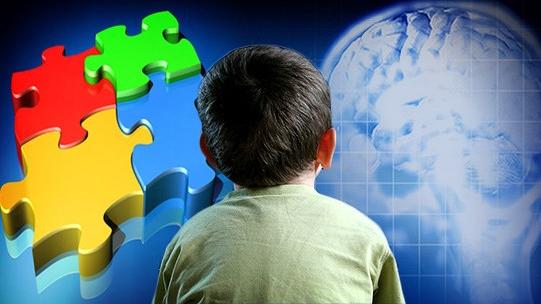 Scientists are calling new research on autism a major turning point in understanding how genes play a role. ?Researchers have now discovered more than 30 genes that contribute to the risk of autism. The study published in the journal Nature found new sets of genes may be involved including some that control how nerve networks form in the brain.

\"When those genes are mutated, the communication between brain cells is severely affected such that even the basic process of learning and memory is disrupted\" says Dr. Alex Kolevzon of Icahn School of Medicine at Mount Sinai.

What makes this study stand out is the size--37 research institutions in 9 countries using the latest technology to study 14,000 DNA samples.  Scientists at The Seaver Autism Center at Mount Sinai were among the researchers who conducted the massive study.

Dr. Kolevzon says, \"So when you identify a gene in autism and you know what that gene function is and you know exactly how the protein affects brain cell connections for example, you can start thinking about specific treatments biological treatments that can potentially reverse the deficits associated with that genetic mutation.\"

Researchers hope their findings will give some optimism to the families of the 1 in 68 children diagnosed with Autism in the US.

The authors of the study were also able to estimate risks associated with different kinds of gene mutations. Some mutations came with a more than 20-fold increase in risk for autism.
Share this article: