A little unsettled to kick off the work week, and then summer really shows up for Summerfest 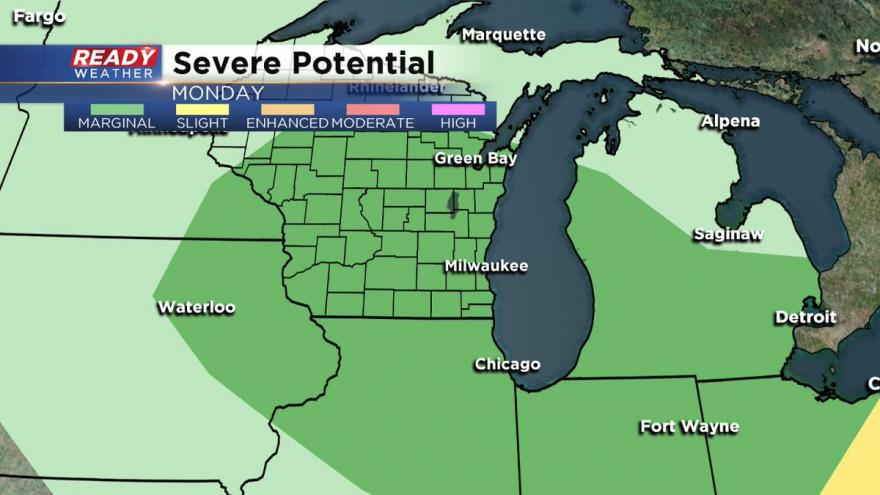 Milwaukee (CBS 58)--Keep the umbrellas handy to start the new work week.  On/off showers and storms are expected on Monday.  Some of the rain might be heavy, perhaps more than an inch in spots as a cold front moves in from the west.  We have a "marginal" risk of severe weather, especially in the afternoon into the evening.  The biggest threats are heavy rain, gusty winds, small hail, and frequent lightning. 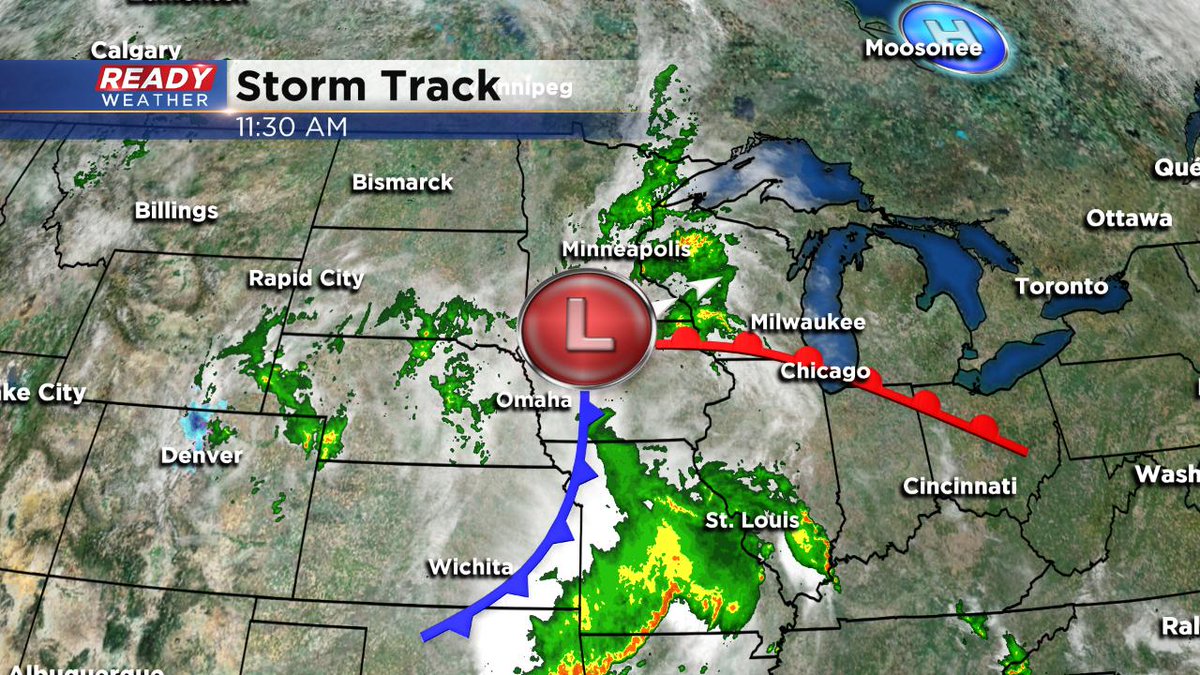 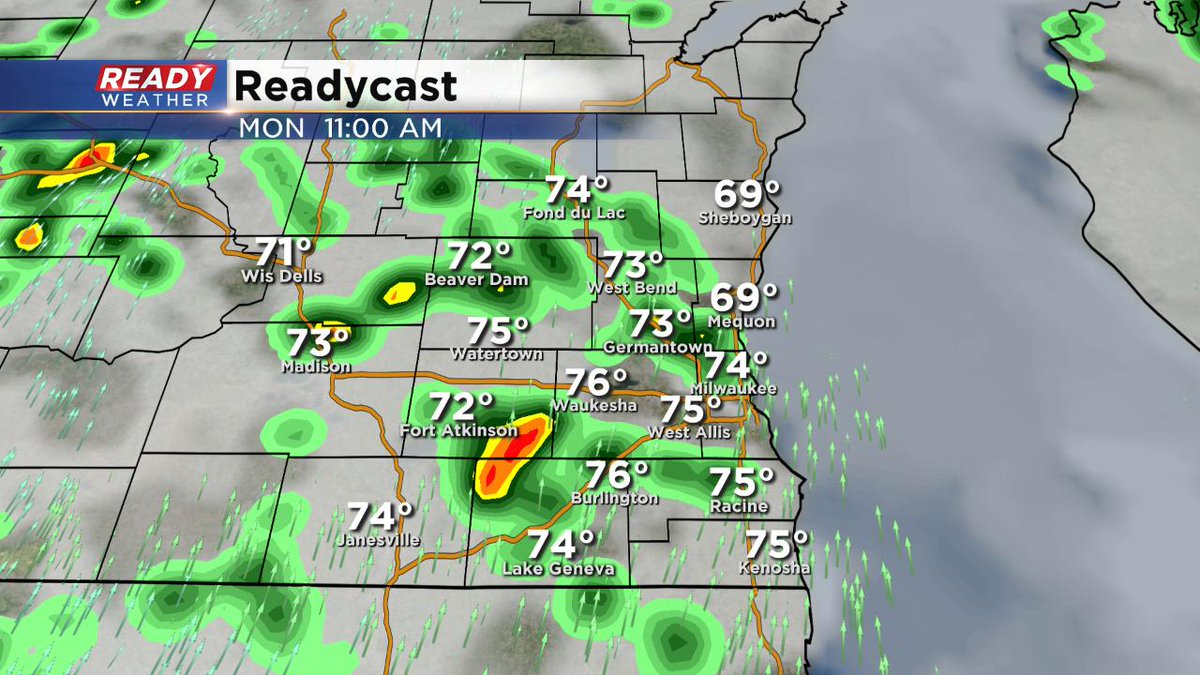 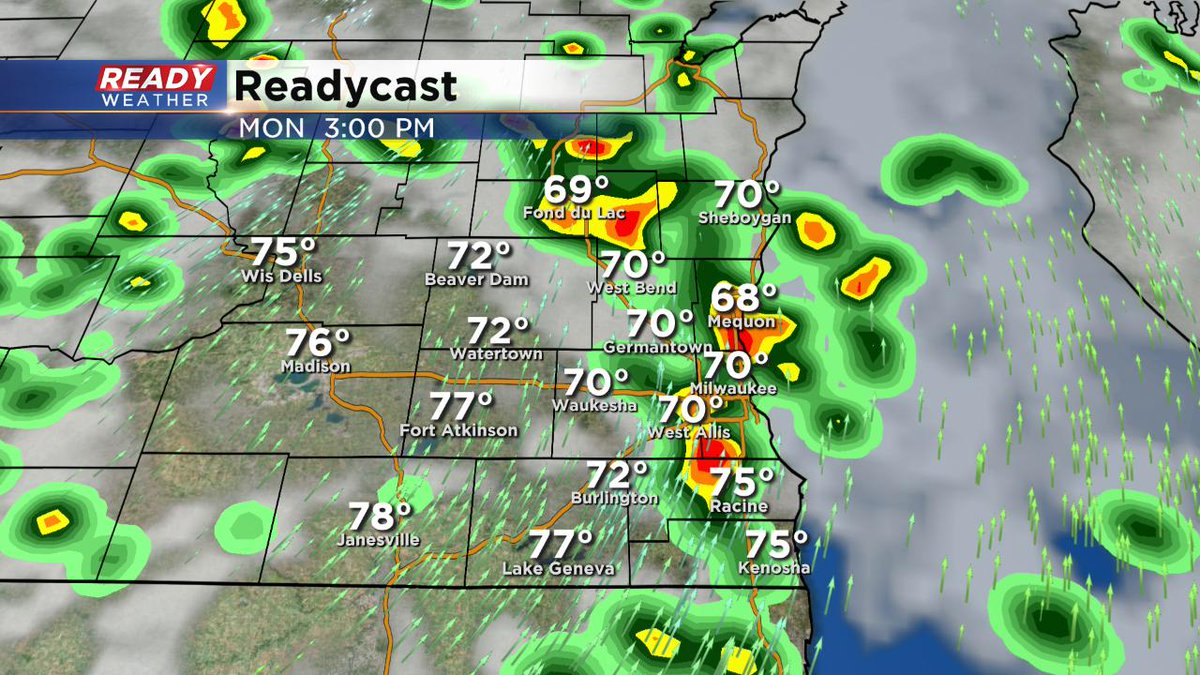 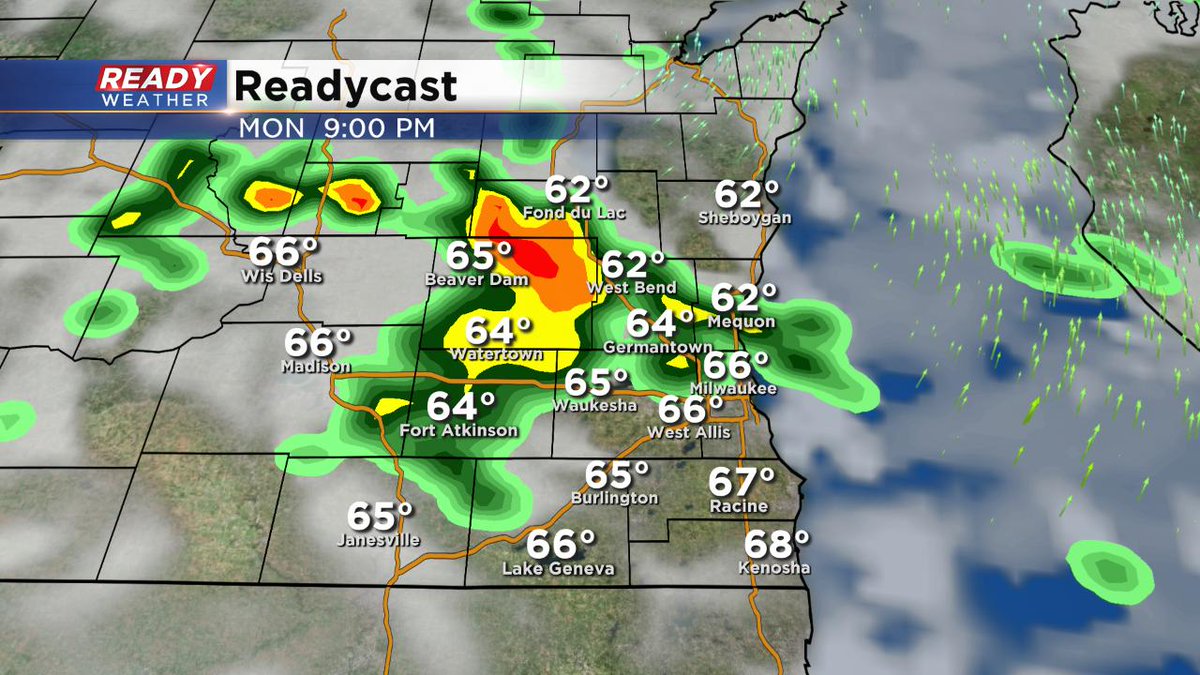 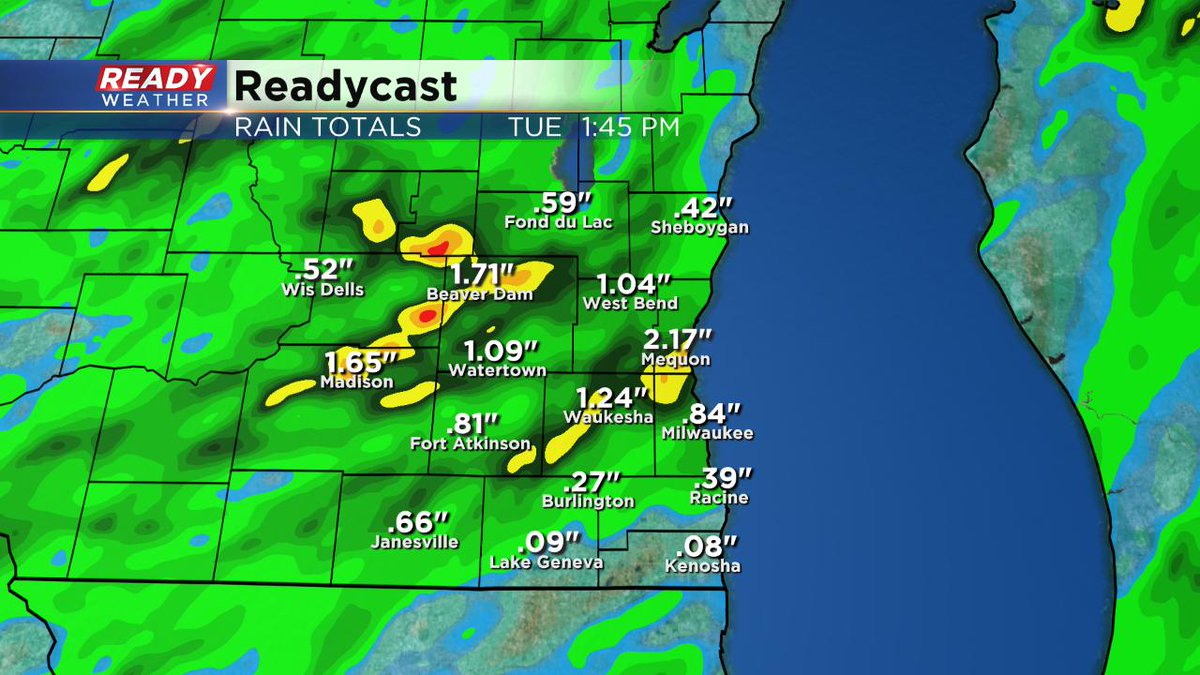 Behind this system, we focus on a big warm up just in time for the start of Summerfest on Wednesday.  How about highs in the 80s! The humidity won't be off the charts either.

There are a few shower and storm chances around the edges, mainly late Tuesday night and later in the week.  There will be plenty of dry hours for all the Summerfest fun through the upcoming weekend.  However, it's always a good idea to download the free CBS58 weather app to keep track of storms firing up on the radar.