A cruise ship banned late-night fun because of pirates 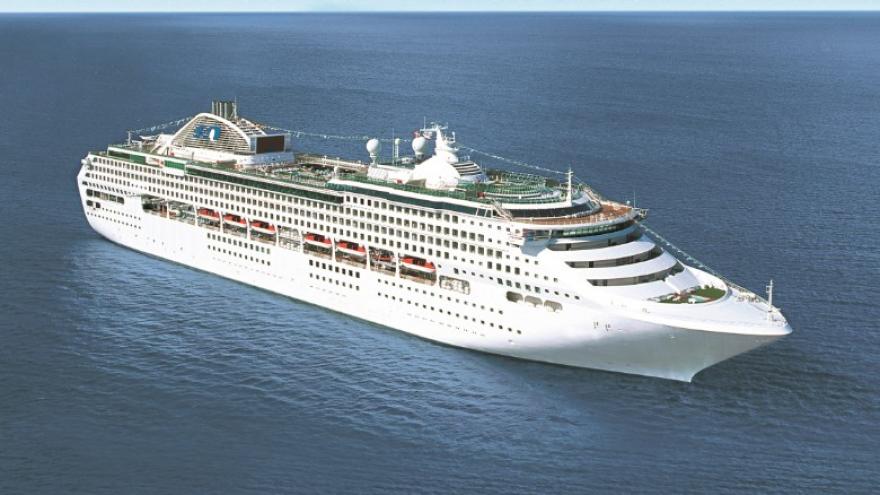 (CNN) It was all fun and games for the nearly 2,000 passengers that set sail on the Sea Princess from Sydney on the first leg of cruise of a 104-day cruise. But that all changed when the captain delivered some ominous news.

For 10 days, there was "a dusk-til-dawn ban on any fun on deck" as the ship traveled through the Indian Ocean, Arabian Sea, Gulf of Aden and Suez Canal.

The reason, according to travel writer and Sea Princess passenger Carolyne Jasinski? Pirates.

So instead of enjoying cocktails at deck and pool parties, Jasinski wrote that at sunset, "all curtains were drawn and all shutters closed."

And in the event of a real threat, passengers were told to "close and lock their balcony doors, then lock their entrance door to their cabin and take shelter in the corridors."

Jasinski shared her account in a piece she wrote for news.com.au and later told CNN the passengers were fine with it.

While passengers "seemed to be surprised," they "were happy to go along with it," Jasinski told CNN.

"People were joking about it to start, then got serious." She said the crew played a big role in keeping things calm.

The concern over pirates is certainly not without merit.

Several piracy attempts involving passenger ships have taken place in the waters where the Sea Princess conducted its drill, according to the International Maritime Organization. It's a U.N. agency that is responsible for the safety and security of ships.

One of the most dramatic incidents happened in 2008 when the Nautica cruise ship was fired upon by two pirate boats in the Gulf Of Aden, according to the IMO. The captain of the cruise ship was able to increase speed and move to safety.

CNN contacted Princess Cruises, the company that runs the Sea Princess, to talk about the incident. The company said there was no "specific" threat. Rather, the drill was taken as a precautionary measure.

"Piracy specific training is conducted prior to any of our vessels entering areas of concern. Any measures aboard Sea Princess were simply taken out of an abundance caution and not in response to a specific concern," the company said in a statement to CNN.

During the cruise, the ship's captain apologized for alarming passengers but said the precautions are necessary, Jasinski said.

Jasinski too was appreciative.

"The pirate threat should be taken seriously," Jasinski told CNN. "I believe the cruise lines have it all under control and the fact that they have these drills and take extra precautions like the dusk-til-dawn ban are commendable."