'A beautiful soul': Server seriously injured in hit-and-run outside north side restaurant

’A beautiful soul’: Server seriously injured in hit-and-run outside north side restaurant

MILWAUKEE (CBS 58) -- The owner of a restaurant on Milwaukee's north side is calling for the community's help after one of her servers was injured in a hit-and-run outside the business.

Employees at Paloma Taco and Tequila said around 1 a.m. on Saturday, Aug. 22, Nikki Zanis was walking away from the restaurant and through the intersection at 55th and North when she was hit by a car. They said the suspect didn't even get out of the car before speeding off, leaving Zanis lying in the middle of the street.

Employees said witnesses called 911 and police showed up within minutes. She was brought to Froedtert Hospital with serious injuries.

Pattie Ford, the owner of Paloma Taco and Tequila, asked customers to stop in between 4 p.m. and 8 p.m. on Saturday, Aug. 22 to donate in Zanis' recovery efforts. Regular customers poured in to show their support for the beloved server and friend.

The restaurant even created a drink in her honor, the Nikki Love Cocktail.

"All of these people ordering the Nikki Love -- they love her. Her personality is nothing but the best. She doesn't have a negative bone in her body. Anybody that's met her knows that," Ford said. 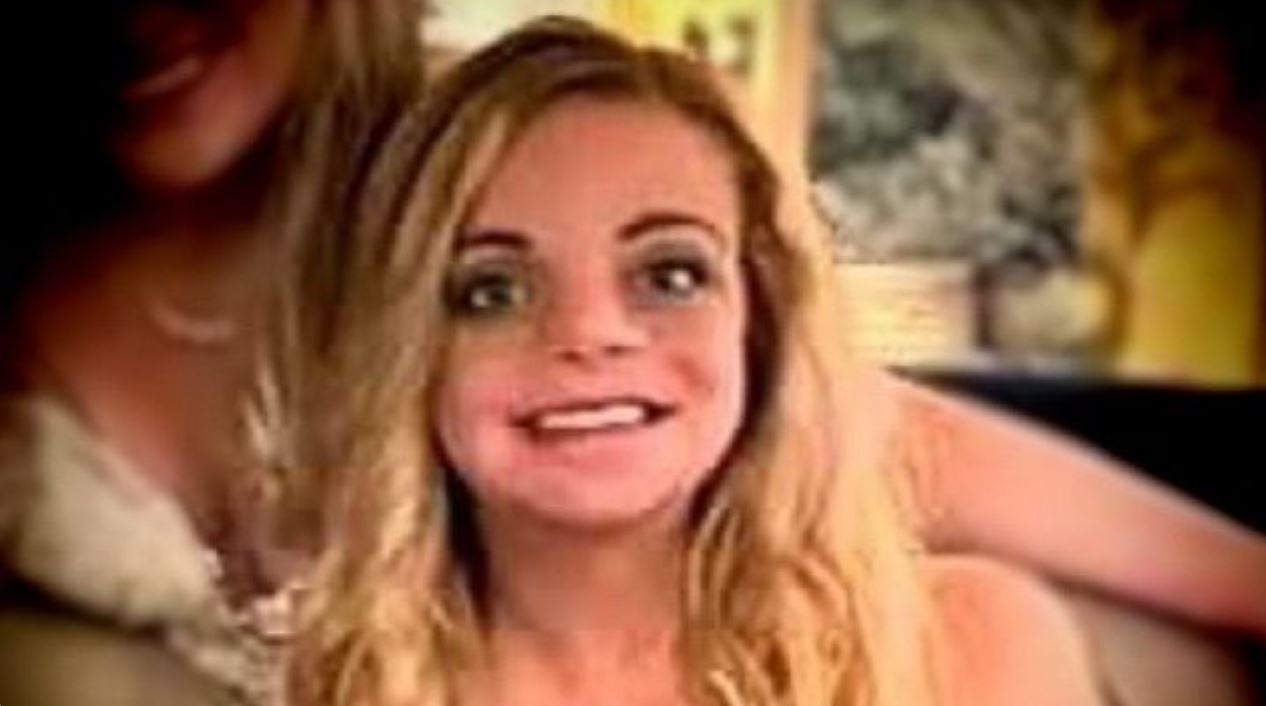 Ford said she has known Zanis for years and she is a friend first and an employee second. She created a GoFundMe page and said customers can also make donations in person at the restaurant.

"Please, please, please help out. She is a beautiful soul, and she did not deserve what happened to her," Ford said.

Several employees told CBS 58 that they see crashes outside Paloma nearly every day. Ford said what happened to her friend speaks to a larger issue of constant reckless driving on North Avenue.

"I've been open for a month and a half, and there's been several accidents, several cars speeding, several screeching tires, several almost accidents. Anything that anyone can do to help prevent that would be greatly appreciated," Ford said.