Six charged after rash of break-ins at car dealerships 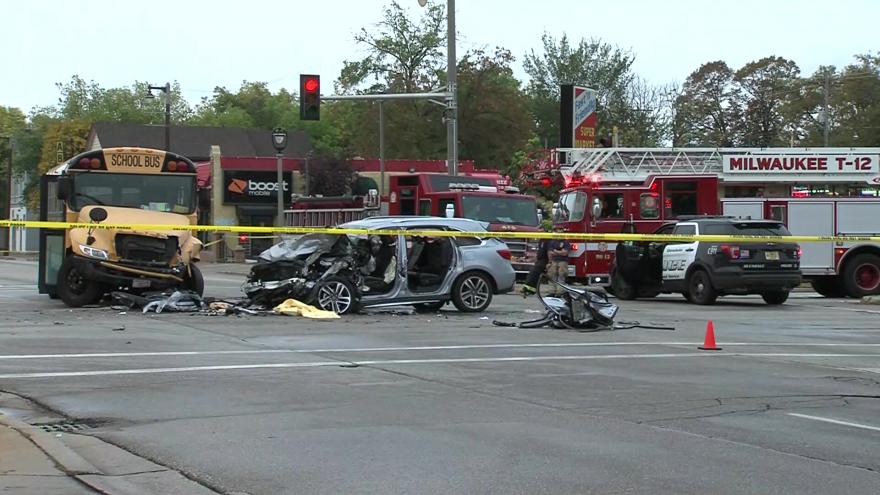 WAUKESHA COUNTY, Wis. (CBS 58) – Six people are now charged in connection with a string of crimes at car dealerships.

The suspects range in age from 17 to 19. Within a stretch of a few days, they’re accused of breaking into the Schlossman’s Dodge City Dealership on Capitol Drive and the Acura dealer in Brookfield. 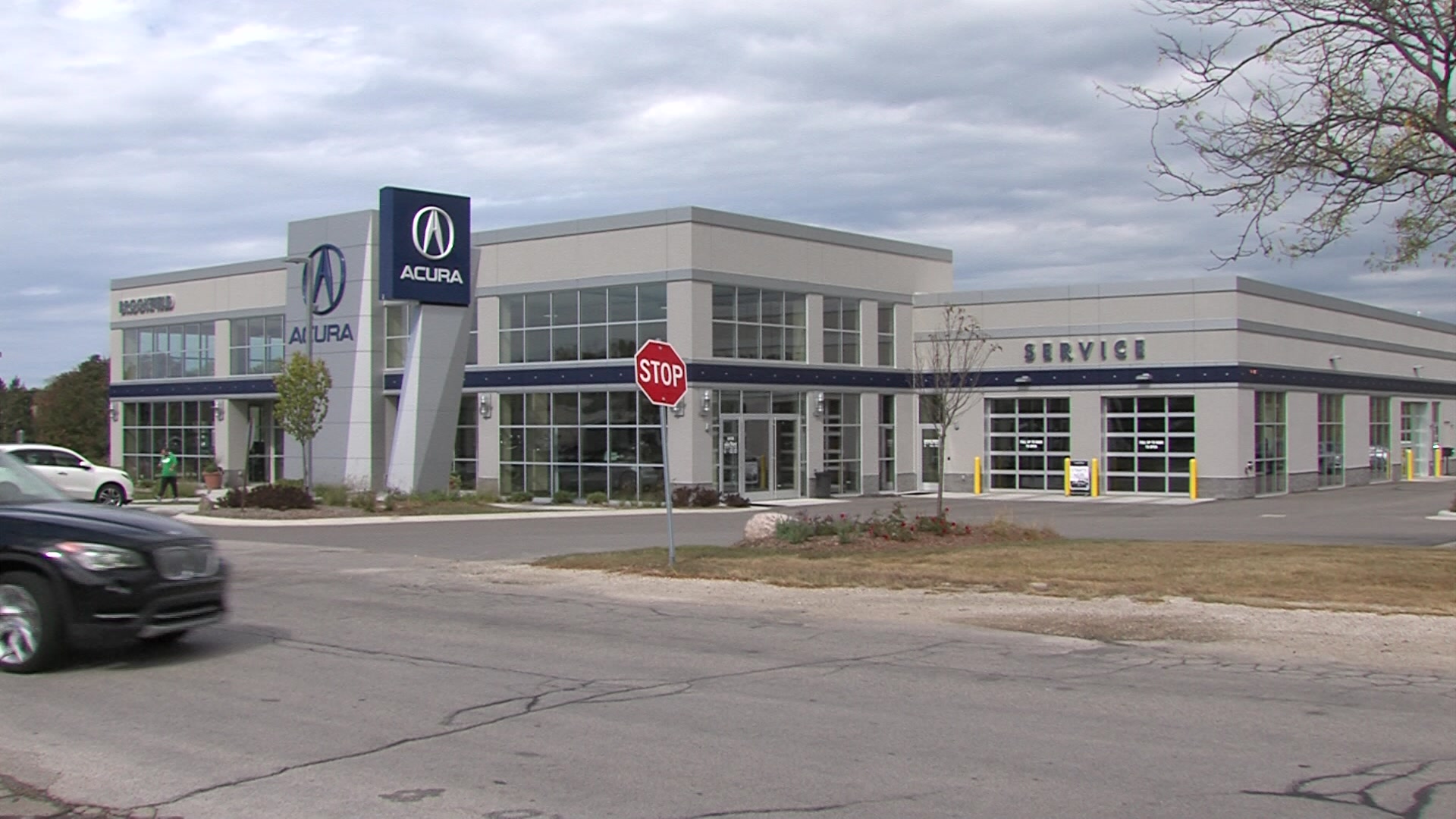 They took several cars using key fobs, according to the criminal complaint with one of the stolen cars involved in a crash with a school bus.

All six are facing a long list of charges including burglary, theft, and operating without owner’s consent.

Stay with CBS 58 on air and online for the latest developments in this story.