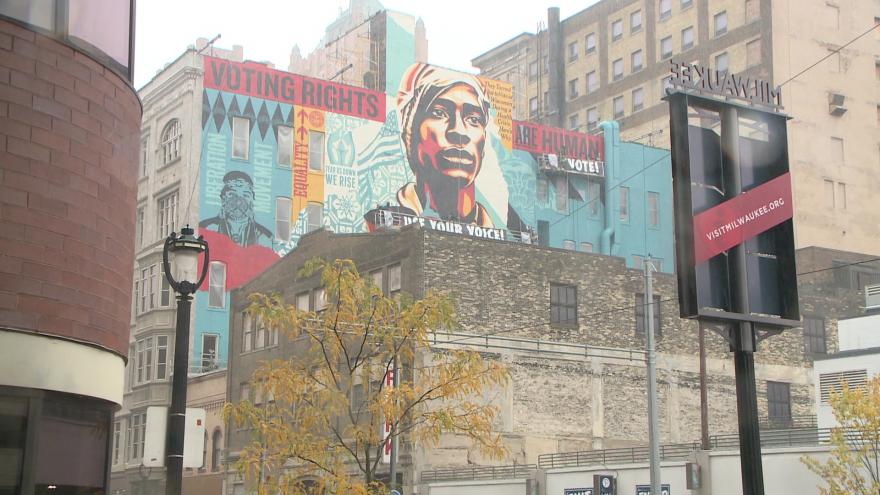 The 7,400 square foot mural called "Voting Rights are Human Rights" will be painted on the Colby Abbot building near Mason and Milwaukee Street beginning this week.

According to a news release, the central image will feature an African American man looking skyward. The original photograph comes from a civil rights march in the mid-1960's by photographer Steve Schapiro.

The mural will be surrounded by artwork and imagery provided by five Wisconsin artists. The artists include Tom jones, Dyani White Hawk, Tyanna Buie, Niki Johnson, and Claudio Martinez.

“The issues of health and voting for people of color are synonymous,” Jones said. “We must not be complacent in these matters. Going to the polls to have our voices heard enacts positive changes for each of our communities and ripples across the United States.”

The mural will extend vertically from the third to the sixth floor of the historic building, which is being rebuilt after a fire last year.

“Art and the creative economy build a sense of community and togetherness that our society so deeply needs right now," Secretary of Wisconsin Tourism for Governor Evers' office Sara Meaney said. "We in Wisconsin already know Milwaukee is a gem, but Shepard Fairey’s mural may very well transcend Milwaukee, putting us on the map right along with the Smithsonian, the Museum of Modern Art in New York and the National Portrait Gallery— prominent places that have already featured Mr. Fairey’s work." 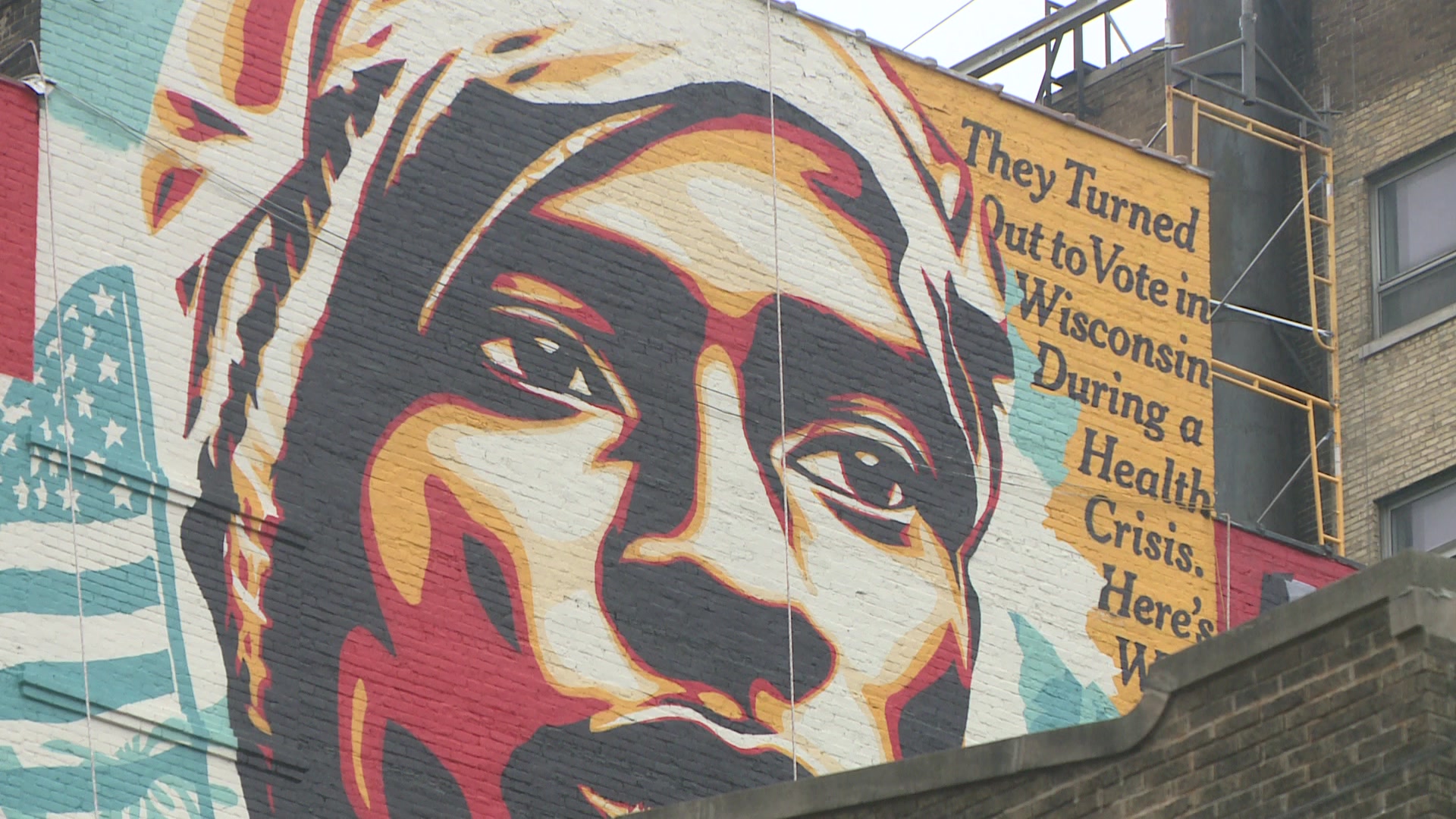