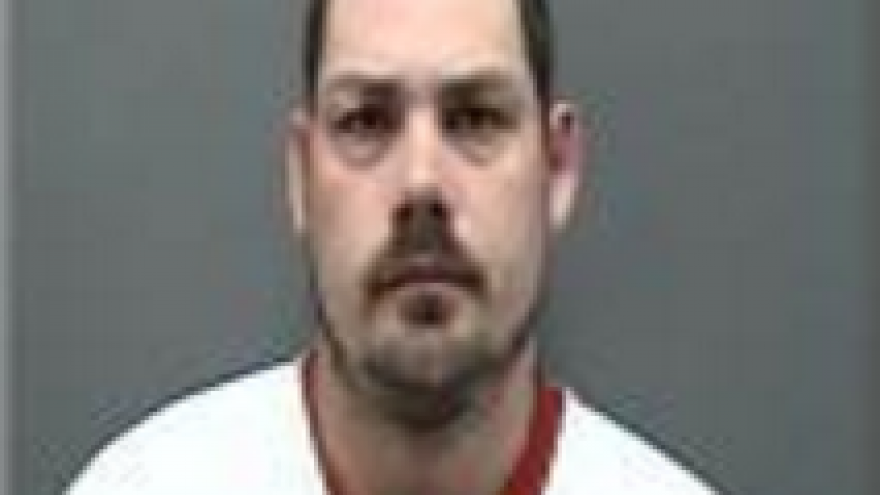 Andrew Fischer of Burlington is now facing new charges after he was released on a signature bond and was found in violation of the terms of release.

Fischer now faces two new charges of misdemeanor bail jumping and disorderly conduct which comes from a May 15th incident in which he was caught taking pictures of women inside dressing rooms.

The Burlington Police Department responded to the Kohl's Department Store in Burlington for a report of a man taking photographs of females in dressing rooms.

According to the criminal complaint, when the defendant saw officers, he immediately took out his phone and began to access its functions.

Officers seized the phone and the defendant stated that he had not been inside of any of the dressing rooms. He then changed his statement to say he "might have" gone into the wrong dressing room.

According to police, Fischer is currently on bond in Rock County.  In addition to a felony charge of strangulation, the Defendant is on bond for misdemeanor charges of battery and disorderly conduct. Fischer was released on a signature bond with the condition that he not commit any new crimes. This incident is a violation of Fischer's bond.

Fischer's next court appearance will be June 15th.