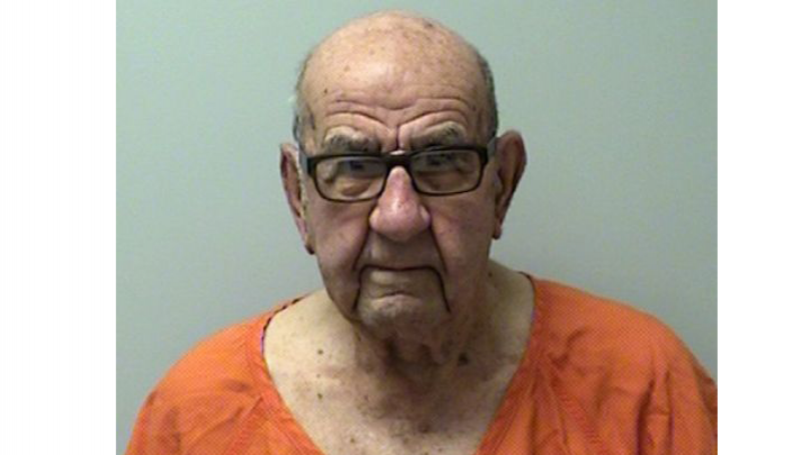 WAUSAU, Wis. (WSAW) – A 92-year-old Wausau man will spend the rest of his life in prison of after he was sentenced Tuesday to 20 years in prison for sexually assaulting a family member.

Marathon County Deputy District Attorney Theresa Wetzsteon asked the judge to punish Heckendorf to the maximum sentence -- 160 years in prison to send a message that he is a predator.

Judge Michael Moran said age and health did not trump Heckendorf's responsibility for the crimes.

Heckendorf did not make an apology Tuesday, despite two victims' request for one. However, at one point Heckendorf appeared to sob.

His sentencing was delayed back in May to allow his defense attorney additional time to have an independent investigator determine proper punishment.

During the trial, one of Heckendorf’s victims said as a child she would hide under a pool table to avoid him at gatherings. That victim spoke Tuesday in court.

While seven female victims were identified, charges relating to only one of the cases happening between 1990 to 1993 were perused because prosecutors said the statute of limitation had expired in the previous cases. However, the case’s judge allowed three of the alleged victims to act as character witnesses during the trial.

Wisconsin law has since been changed so there is no statute of limitation for child sex assault cases, where the victim is under 13-years-old.

Before his February conviction, Heckendorf's most recent cases reportedly occurred in 2013 and 2014. That's when he's accused of grabbing a woman's breast at her place of employment, and asking his granddaughter how tan her breasts were before she said he grabbed her as well.

That same granddaughter was a character witness during this trial.
All of the alleged victims said they hesitated coming forward, until learning there were other victims.