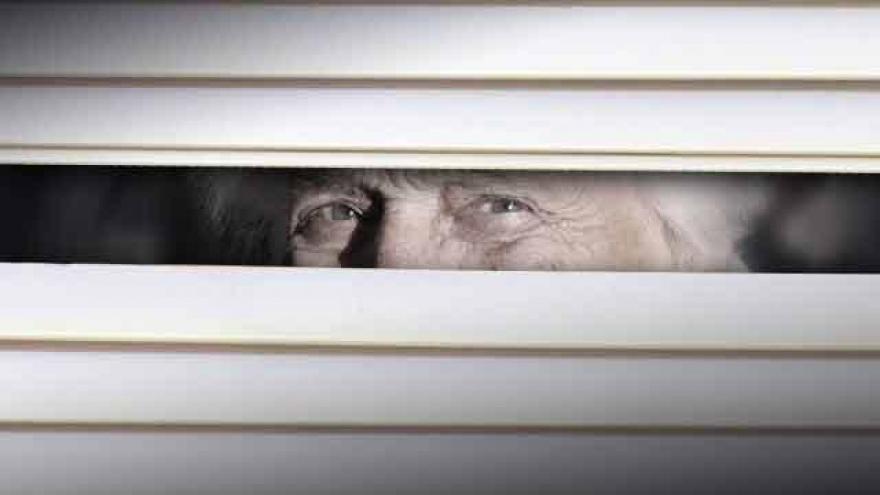 An 82-year-old woman called Brown Deer Police on December 20 requesting police because she heard someone chanting, "ISIS is good, ISIS is great" while having sex.

The incident took place in the 4400 block of Dean Road.

Police advised the woman to call back if she heard the chanting again.

When asked about the incident, Brown Deer Police Chief Kass replied, "maybe taking see something, say something a little too far?"

In the 911 call, the woman says she has Parkinson Disease and was scared to call because she feared she might be seen as “nuts.”

The 911 operator advises her she can send an officer to talk her.

The woman agrees to have someone come over but not during the Packer game.