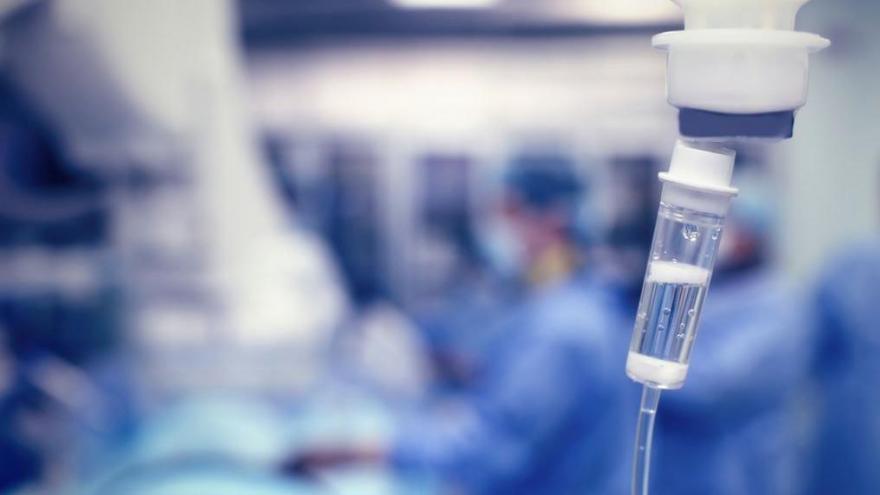 (CNN)Nine deaths have been reported to the US Food and Drug Administration stemming from a rare cancer that is associated with breast implants.

The extremely rare cancer, called anaplastic large cell lymphoma, affects cells in the immune system and can be found around the breast implant. It can be found in the skin or lymph nodes and is not a type of breast cancer.
"All of the information to date suggests that women with breast implants have a very low but increased risk of developing ALCL compared to women who do not have breast implants," the FDA reported.
On Tuesday, the FDA issued an update on its understanding of breast implant-associated ALCL cases.
The agency has received 359 reports of possible breast implant-associated cancer cases as of February 1. But the exact number of cases "remains difficult to determine due to significant limitations in world-wide reporting and lack of global implant sales data," it said.
In 2011, the FDA first raised the possibility of a small but significant risk of developing the cancer after getting breast implants. It asked doctors whether they noticed changes in their patients and for women to check for symptoms such as fluid buildup, hardening or a mass around their implants. Symptoms of the cancer also include swelling and redness around the breast implants.
Since that report six years ago, the scientific community has learned more about the link between breast implants and ALCL.
Most of the cancer cases occurred in people who had textured surfaces on their implants, rather than smooth surfaces. Of the 231 reports to the FDA that contained information about the implant, 203 had textured surfaces.
Most cases of ALCL have been described as a slow-growing and treatable when it's detected early.
About 10 million to 11 million women in the world have breast implants, according to the American Society of Plastic Surgeons and the Plastic Surgeon Foundation. Fewer than 10 patients are diagnosed each year with breast implant-associated ALCL, and one study estimated an incidence of 1 in 300,000, according to the two groups.
Breast implants remain incredibly popular. It's the top cosmetic surgery performed in the US, with 290,467 procedures in 2016, according to the American Society of Plastic Surgeons.
People who are considering getting the surgery should do their research and discuss with their surgeons about the risks and benefits of textured- and smooth-surfaced implants, the FDA advised.
People who have breast implants should monitor their implants for any changes and get routine screenings such as mammograms or MRIs as recommended by their doctors, the agency suggested.
Share this article: