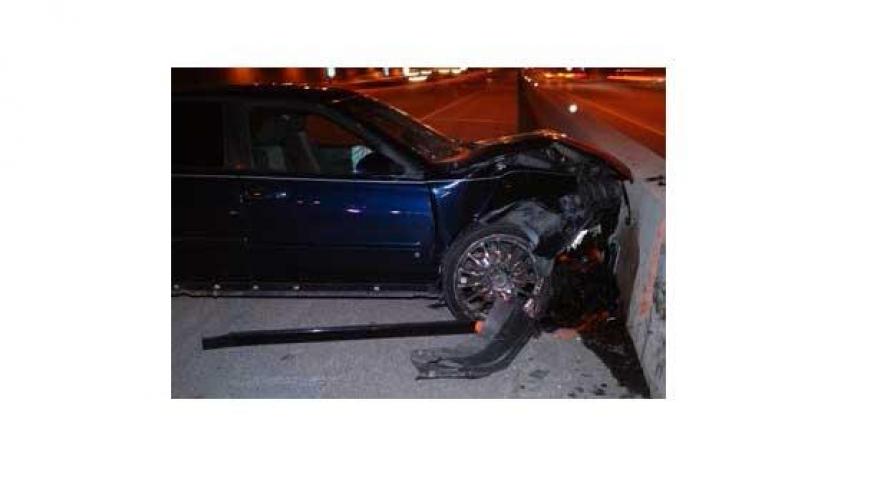 An 89-year-old woman died after the car she was in crashed into a wall on I-94 in Milwaukee County.

According to Milwaukee County Sheriff’s office, the incident occurred on Sunday just after 8:00 PM.

Deputies responded to a crash on I-94 southbound at W. Edgerton Avenue.

A Chevy Malibu had crashed into the right GM wall, and all three occupants required medical attention.

Frankie Johnson, age 89, of Bellwood, Illinois, was transported to Froedtert Hospital where she was pronounced dead at 2:25 a.m. today.

The other two injured subjects were in stable condition.

The driver indicated that the driver’s side rear tire blew, causing her to lose control of the vehicle.

The Sheriff’s Office is conducting the crash investigation.