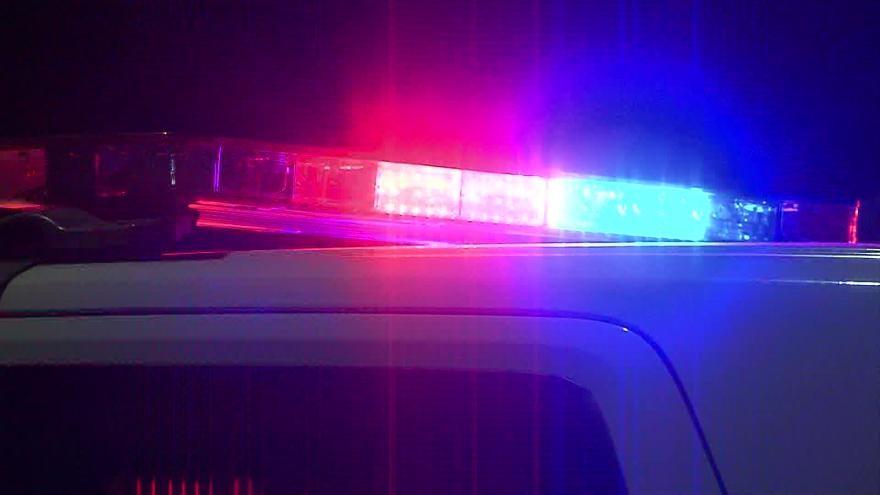 The Dodge County Sheriff's Office responded to a motor vehicle versus bicycle crash on CTHY AW at the intersection of East Rock River Road in Trenton around 5:25 p.m. on Sunday.

The driver of the pickup truck was not injured in the crash. The 88-year-old bicyclist was transported to a local hospital and flown by Flight For Life to UW Hospital in Madison. On Monday, Aug. 23, the bicyclist died while at the hospital.