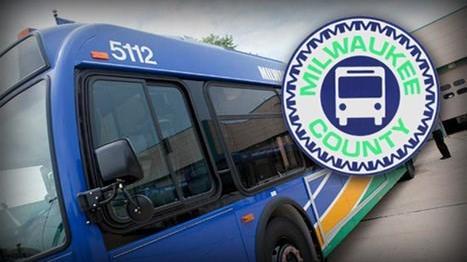 The Medical Examiner’s Office is currently investigating the death of an 82-year-old who was assaulted on a Milwaukee County Bus.

Abbas Q. Yasin was assaulted on March 17 at about 7:10 p.m. near Burleigh Street and Sherman Blvd, after a confrontation on a Milwaukee County bus.

The incident resulted in a traumatic brain bleed and subject was pronounced dead at St. Mary’s Hospital on today’s date at 5:31 a.m.

The Medical Examiner’s Office is investigating this death as a homicide.  An autopsy was performed today and the cause of death is pending further studies and review of medical records.  The reports will not be released at this time.