$800 in merchandise stolen from Kohl's in Menomonee Falls, police looking for suspects 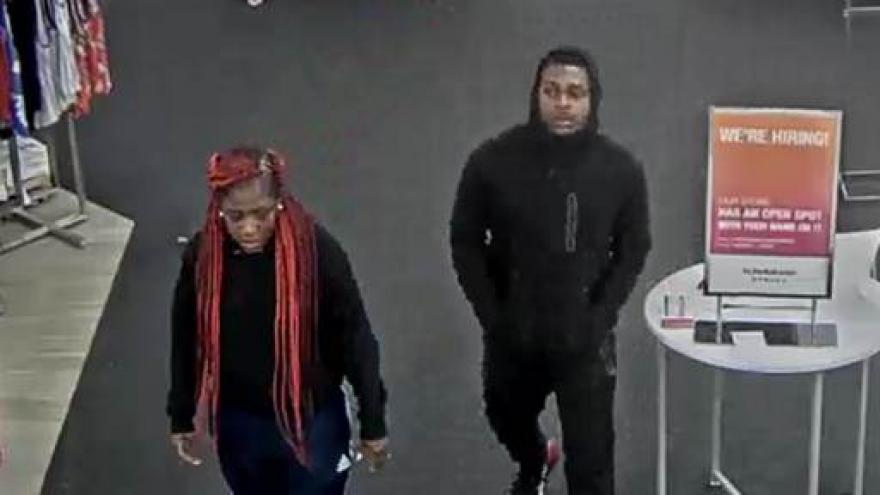 MENOMONEE FALLS, Wis. (CBS 58) -- Police are asking for help to find two suspects believed to have taken more than $800 from a Kohl's department store in Menomonee Falls.

Investigators say the theft happened just before 9:00 p.m. on Tuesday, May 21 at the store on Appleton Avenue.

The suspects, a man and a woman, took a number of athletic style clothing items from the store without paying. The two suspects were then picked up by a blue 2009 Chevy HHR with license plate 570VJR. 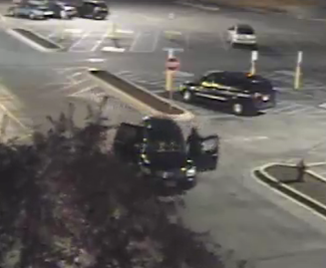 Anyone with information about the theft is asked to call Menomonee Falls Police.