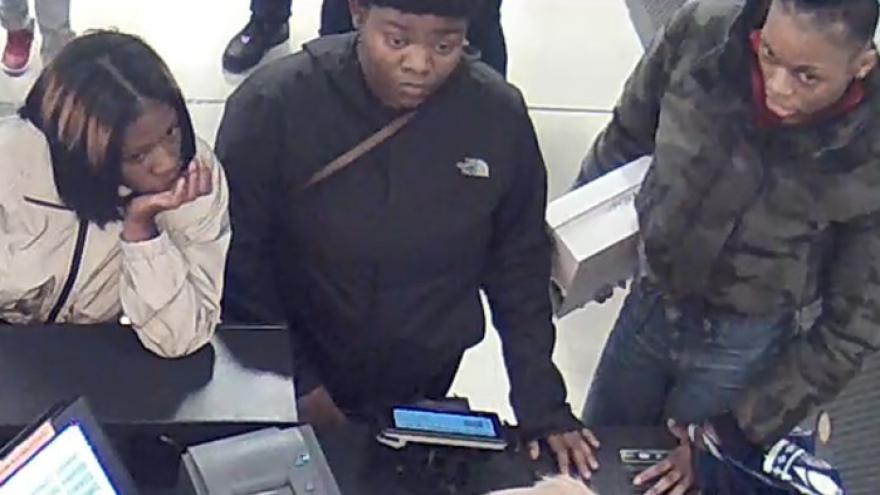 Police were called to the Ugg outlet Sunday night.

Three people were believed to be shoplifting when some sort of confrontation occurred, and one of the shoplifters used the pepper spray.

The suspects fled the scene. No arrests have been made.