7th Heaven' actor Stephen Collins: 'I did something terribly wrong' 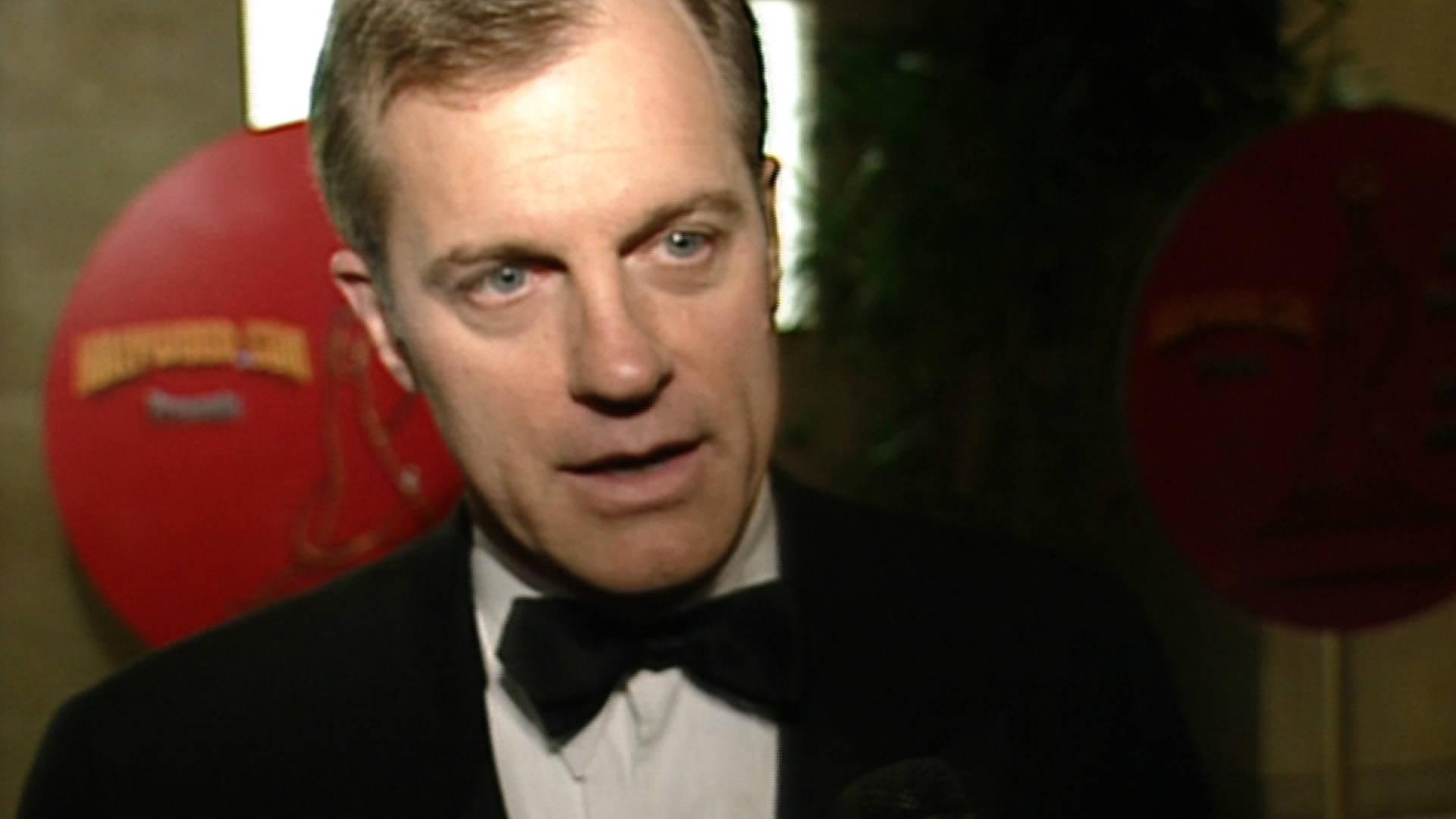 The actor released a statement to the publication in light of child molestation accusations that arose in the midst of his divorce proceedings.

Collins was the subject of reports in October after his wife, Faye Grant, said he admitted to her he molested three underage girls. TMZ posted an audio recording that was alleged to have been made during a November 2012 therapy session involving Collins and his wife during which he made incriminating statements.

The incidents reportedly happened between 1973 and 1994.

In the statement he released to People, Collins said \"I have not had an impulse to act out in any such way\" in the past 20 years.

\"Forty years ago, I did something terribly wrong that I deeply regret,\" he says in the statement. \"I have been working to atone for it ever since. I've decided to address these issues publicly because two months ago, various news organizations published a recording made by my then-wife, Faye Grant, during a confidential marriage therapy session in January, 2012. This session was recorded without the therapist's or my knowledge or consent.\"

Collins was known for his clean-cut image in Hollywood and played a pastor and beloved father on the hit show \"7th Heaven.\" He's avoided the limelight since the accusations were made public.

Now Collins is speaking out.

\"On the recording, I described events that took place 20, 32, and 40 years ago,\" Collins says in his statement. \"The publication of the recording has resulted in assumptions and innuendos about what I did that go far beyond what actually occurred. As difficult as this is, I want people to know the truth.\"

Collins said he has struggled over whether to apologize directly to the women who were involved.

\"I did have an opportunity to do so with one of the women, 15 years later,\" he says. \"I apologized and she was extraordinarily gracious. But after I learned in the course of my treatment that my being direct about such matters could actually make things worse for them by opening old wounds, I have not approached the other two women, one of whom is now in her 50s and the other in her 30s.\"

In addition to the lengthy statement that People will publish in its issue Friday, the 67-year-old actor is scheduled for an interview with Yahoo Global news anchor Katie Couric that will be streamed on that site and aired on ABC's \"20/20.\"

Collins and Grant are still in the midst of their divorce proceedings.