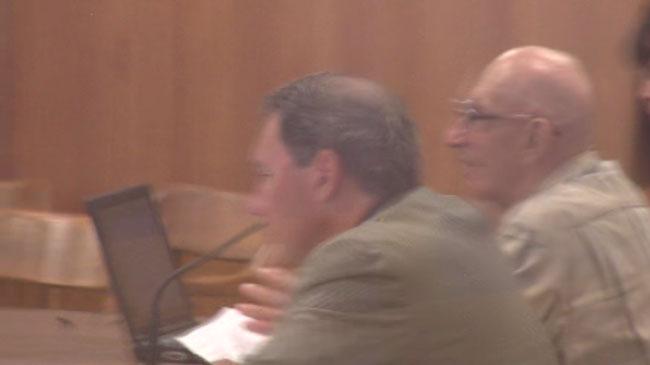 A 73-year old Milwaukee man was sentenced to six months in the house of correction today for a deadly hit-and-run crash from late last year.

Andrew Emer was convicted of failing to stop after his vehicle struck and killed a 64-year old man who was crossing the street on the south side.

Officers found Emer the same night, and he admitted hitting the victim and told them he'd planned to turn himself in the next day.