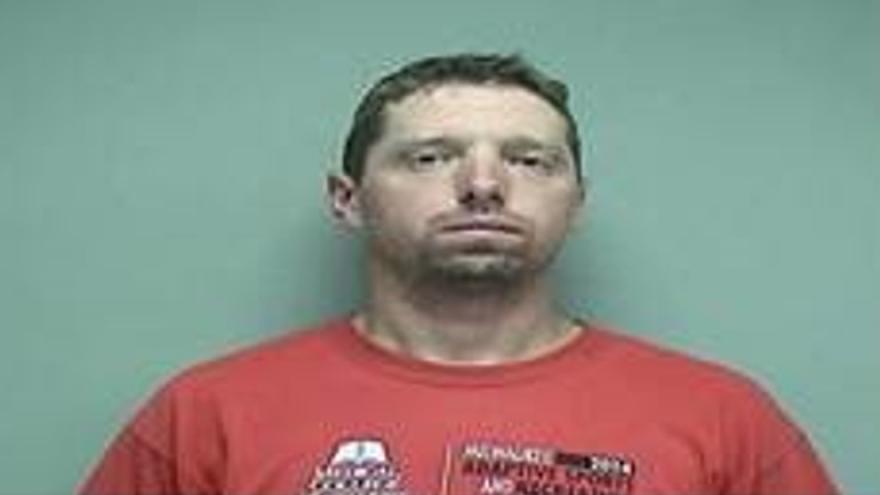 ELKHORN, Wis. (CBS 58) -- Elkhorn police say an arrest was made in the fatal hit-and-run crash that occurred Sunday night, Oct. 3.

Garcia was walking on County Highway H when he was struck by a pickup truck that fled the scene around 10:24 p.m.

The investigation will be referred to the Walworth County District Attorney's Office for formal charges.

ELKHORN, Wis. (CBS 58) -- Authorities are investigating a fatal hit-and-run crash that occurred Sunday night, Oct. 3. in the city of Elkhorn.

Officers responded to the 400 block of County Highway H just before 10:30 p.m. for reports of a man in the ditch who wasn't breathing.

Police learned that the man, 70-year-old Francisco Garcia of rural Lake Geneva, was walking on County Highway H when he was struck by a pickup truck that then fled the scene.

The truck is believed to have minor damage to the passenger side headlight lens and surrounding areas. Police say the truck is in overall good condition and may be slightly lifted with chrome rims.

Anyone with information regarding this vehicle or incident is urged to contact Elkhorn police at 262-723-2210 or Walworth County Crime Stoppers at 262-723-2677 to remain anonymous.