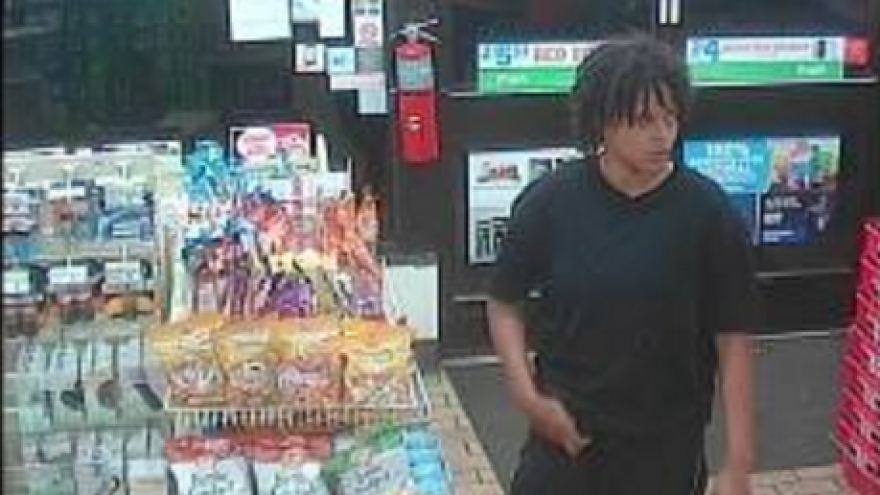 MELBOURNE, Fla. (AP) — Police in Florida are trying to identify a woman they say pulled a pair of guns on a convenience store clerk after he refused to accept a jar of dirty pennies as payment.

Melbourne police tell Florida Today (http://on.flatoday.com/2nmvGPL ) the woman showed up early Wednesday morning at a 7-Eleven, picked up a few items and then gave the clerk the pennies. Police say the clerk told the woman the coins were dirty and "gunked-up." The clerk says the woman got angry and began throwing things after he told her there were too many pennies for the store to accept.

Police say the woman told the clerk she was going to kill him before leaving the store and returned with two guns. The clerk sustained only minor injuries in the confrontation.

The woman fled the scene in a vehicle.