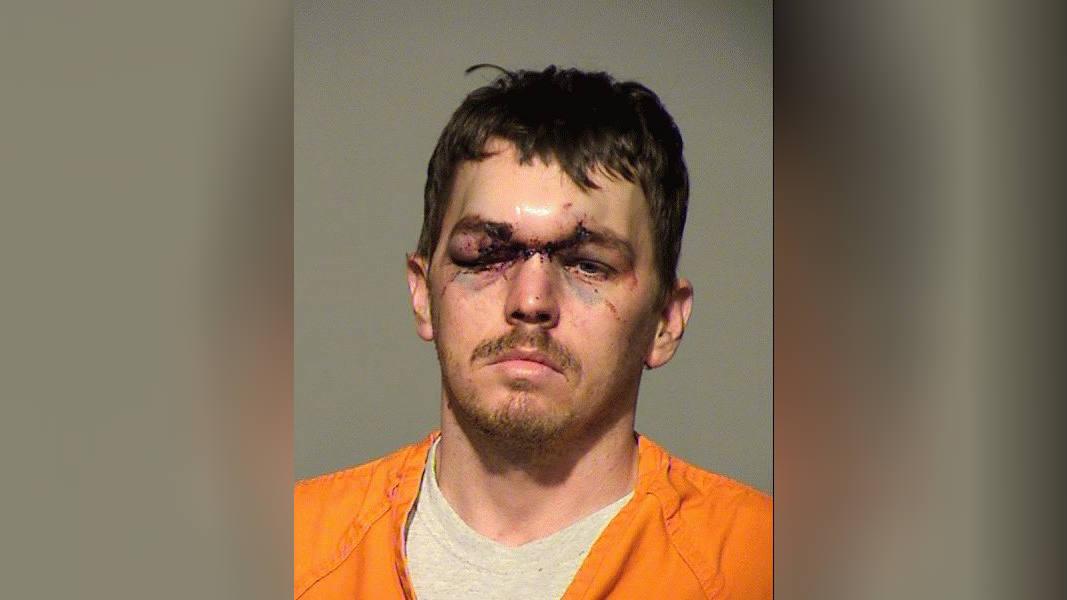 This weekend's Operation Drive Sober resulted in seven arrests, of which four are repeat offenders.

James Johnson, a 33 year-old form Milwaukee, was arrested for his third DUI. On May 8th around 10:45 sheriff deputies were dispatched to a single car accident at I-43 at Lincoln Ave. When they arrived to the scene they found a 2001 Ford Taurus facing sideways partially in lane 3 and in the distress lane.

The other repeat offenders were:

Terry Prather, 50 year-old of West Allis. He was arrested for his third DUI.