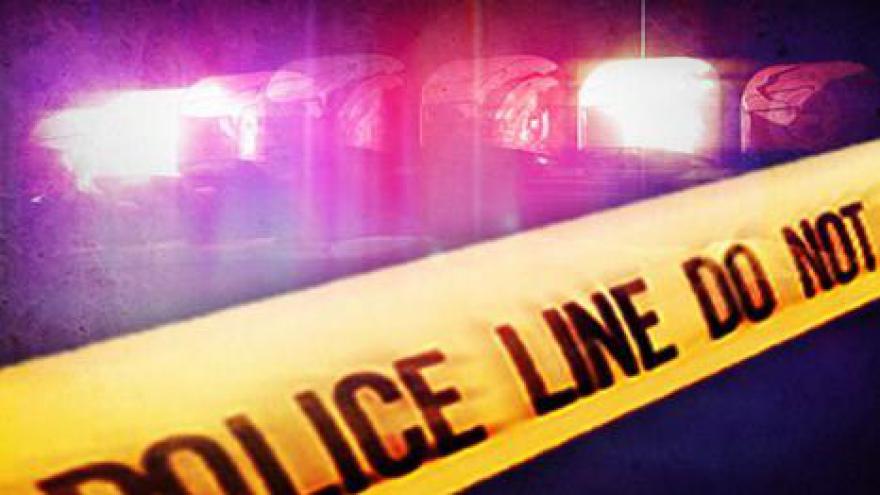 MILWAUKEE - The Milwaukee Police are investigating a fatal accident that happened shortly after 11 p.m. last night.

The driver of the suburban remained on scene and is cooperating with the investigation.

The investigation is ongoing. Stay with CBS 58 News and cbs58.com for more information on this developing story.