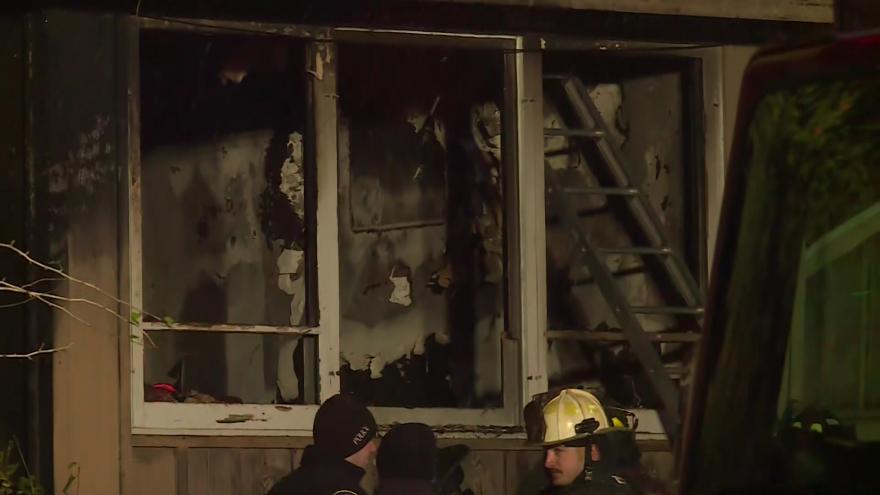 GERMANTOWN, Wis. (CBS 58) -- A 65-year-old man was taken to the hospital after a fire at his home on Church Street in the Village of Germantown.

Germantown fire officials say when they arrived at the scene, the 65-year-old homeowner was laying on the front steps. He was moved to a safe location and then transported to a hospital.

A pet dog was also removed from the home and was in good health.

No other residents were inside the home. 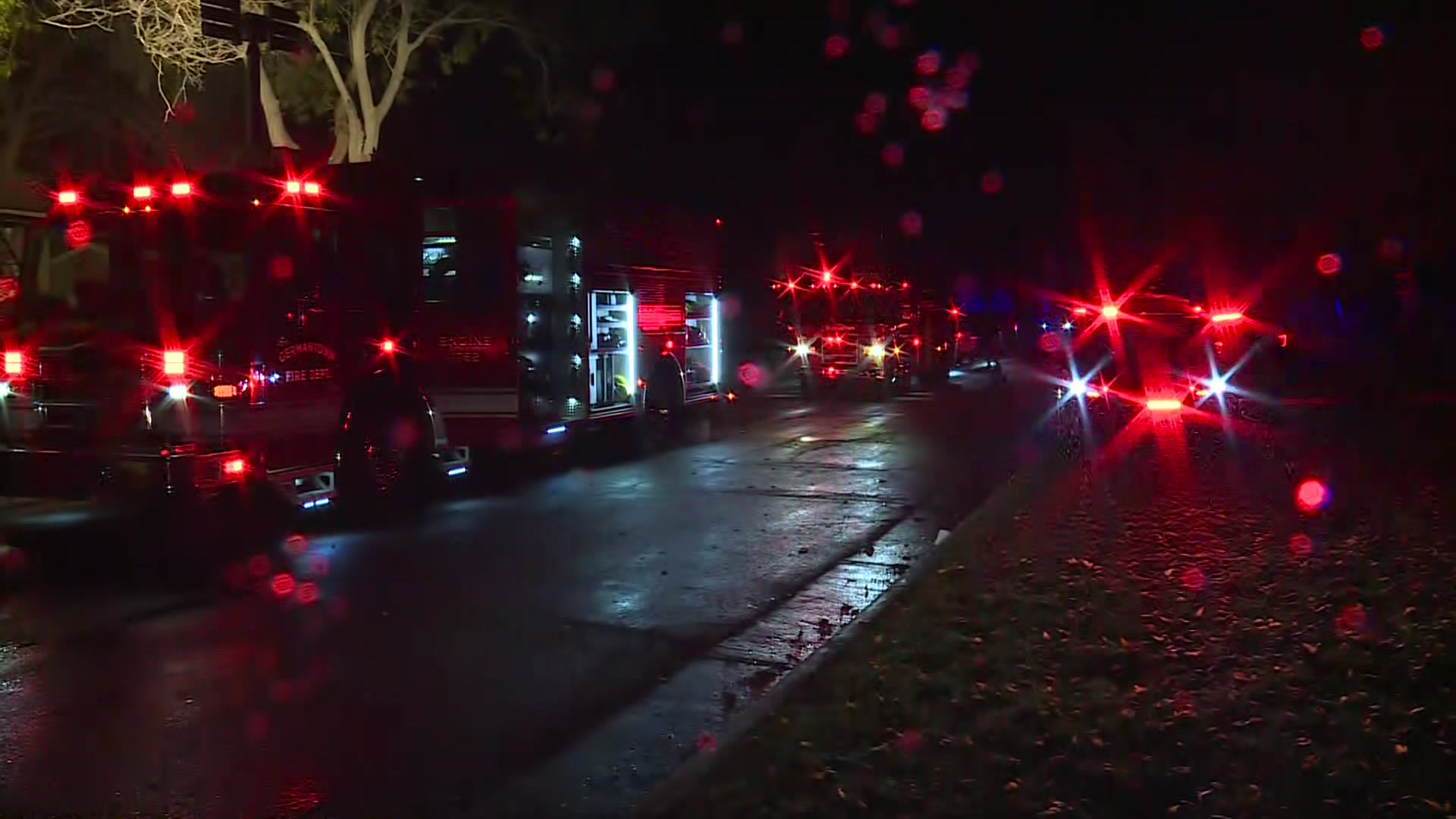