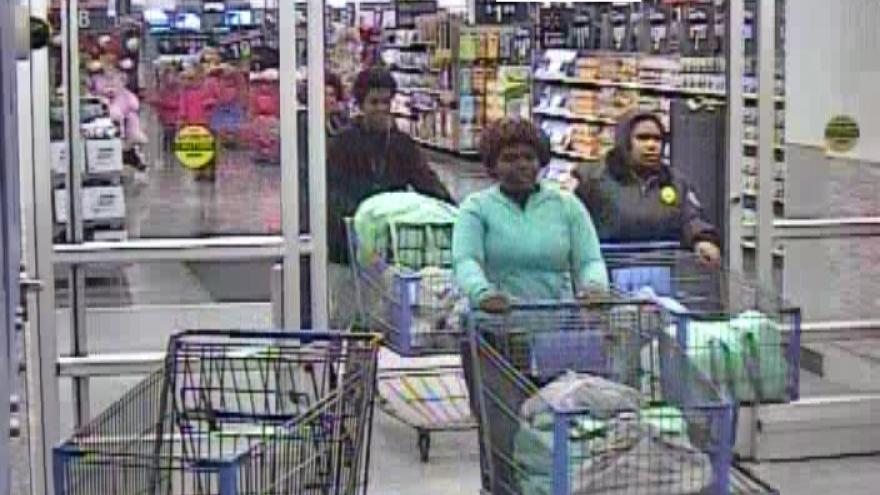 BURLINGTON, Wis. (CBS 58) – Police are working to find five people they say stole more than $500 worth of items from a local Walmart.

According to investigators, three women and two younger males came into the Burlington Walmart store on January 23 and walked out of the store with 61 cans of baby formula, three chokers, t-shirts, bags, and candy without paying.

Police believe the women also tried to steal baby formula from the same Walmart on January 4 but were being watched by Loss Prevention and “dropped” the items before leaving the store.

Anyone with information about the suspects is asked to call City of Burlington Police at 262-342-1100.