60 Cheeseheads were Shipped to Philadelphia for Democratic National Convention 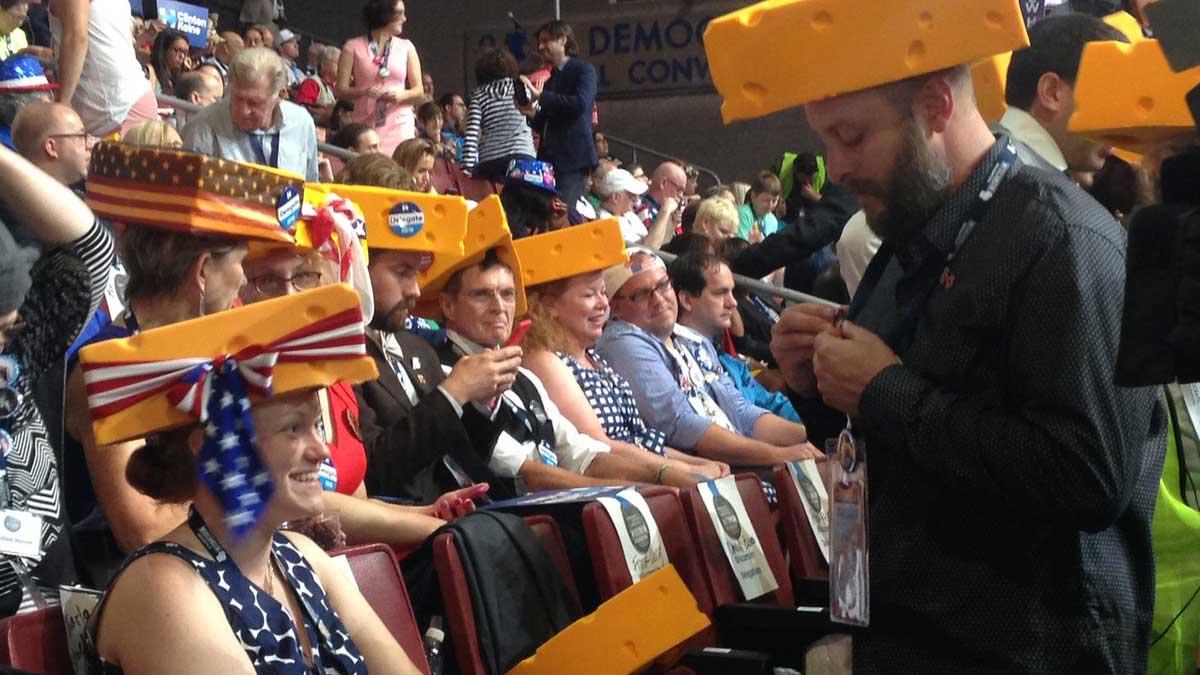 The Wisconsin delegation is getting attention on the floor for wearing cheeseheads.

Wisconsin Democratic Party’s Executive Director said the delegation was very excited this morning when they found out the cheeseheads were here in Philadelphia.

About 60 cheeseheads were overnighted to the convention.

The delegation told CBS 58’s David Ade they wanted to do something unique.

The executive director said they are not sure if someone will breakout an Aaron Rodgers Championship belt tonight.