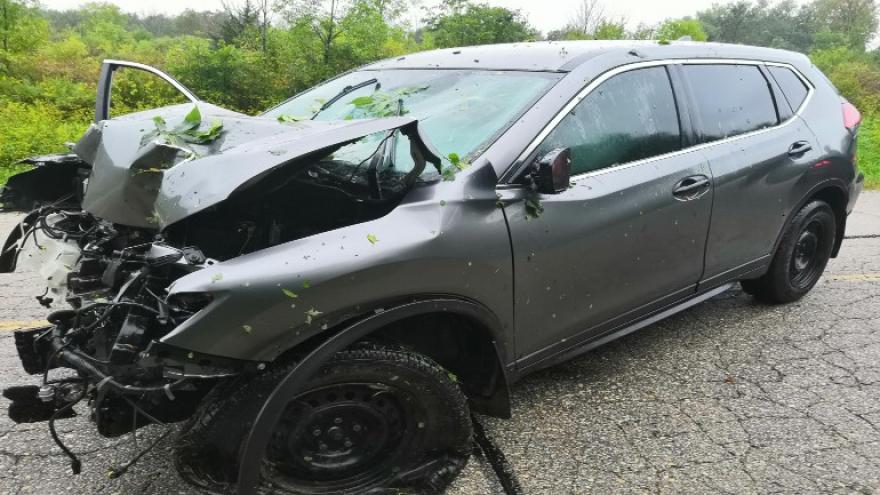 Police say a paper carrier observed an SUV off the roadway against a tree. Deputies found the man dead inside his vehicle upon arrival.

Police say the vehicle appeared to have been southbound on 60th street when it crossed the center line, left the roadway, and struck a tree.

Failure to wear a seat-belt and speed appear to be factors in the fatal accident, according to officials. 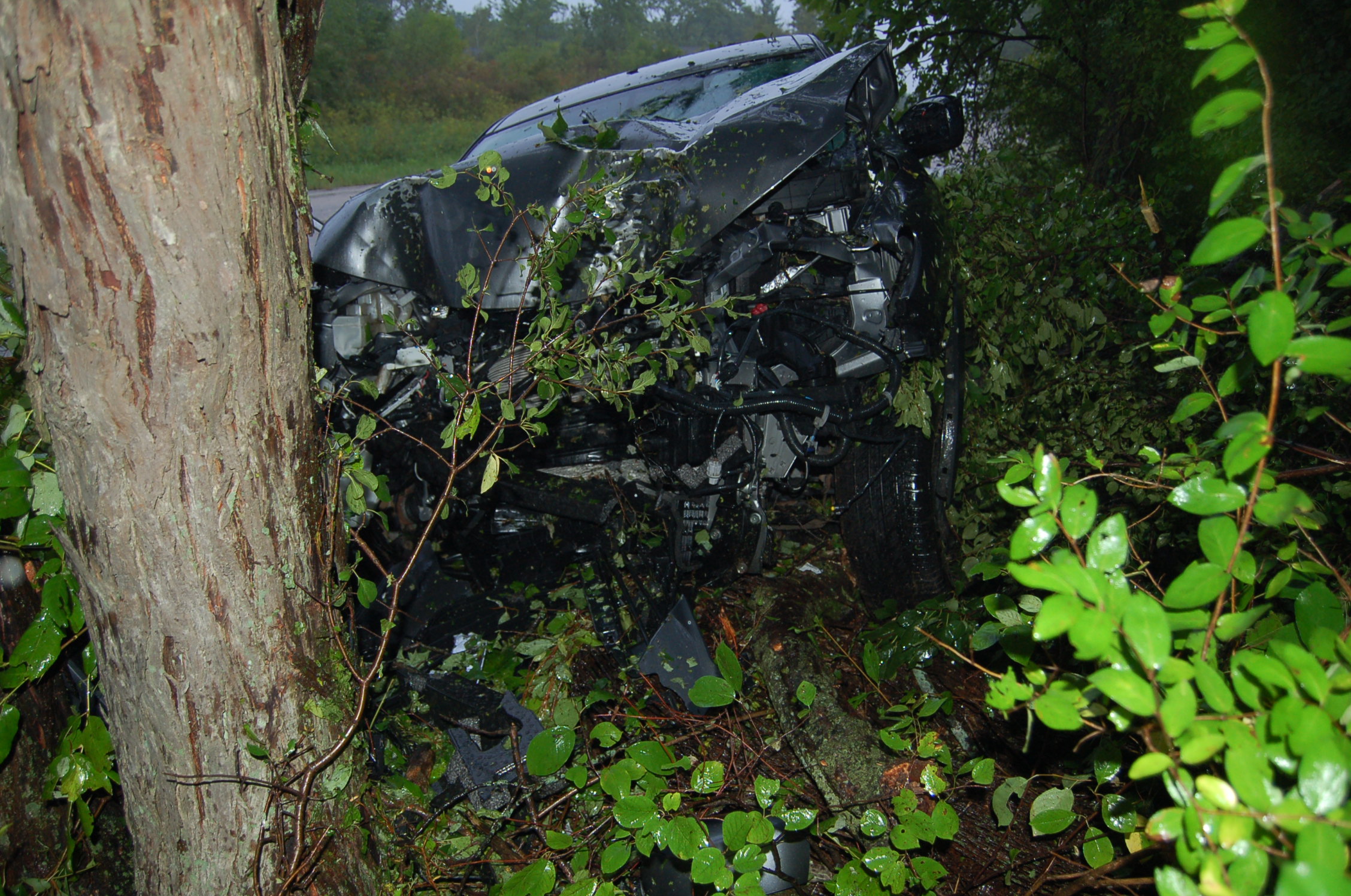